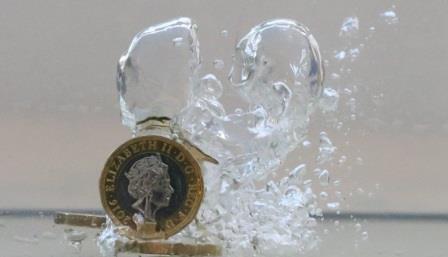 LONDON (UK) – With risk avoidance sweeping across markets, the pound slipped on Thursday. This enhanced the US dollar’s safe haven appeal.

The pound slipped a quarter of a percent against the dollar to touch $1.2556 despite the ease in the slide of job markets in the UK last month.

Rony Nehme of monetary research company Squared Financial said: “We still believe going forward the UK faces issues and think the economy will fare worse than others in Europe.”

Investor are sceptical whether the financial stimulus packages announced by the government will be enough to boost the economy with UK gross domestic product data for May rising less than expected.

The pound fell 0.2% to 90.84 pence against the euro ahead of a European Central Bank meeting on Thursday. 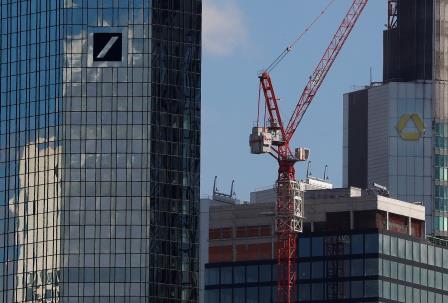 Commerzbank to decide on April 9 on merger talks with Deutsche: WiWo 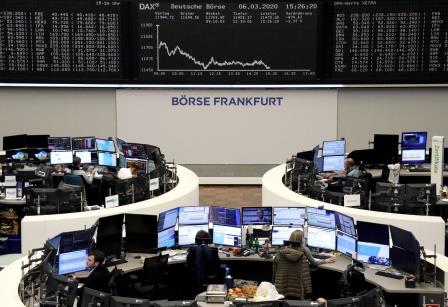 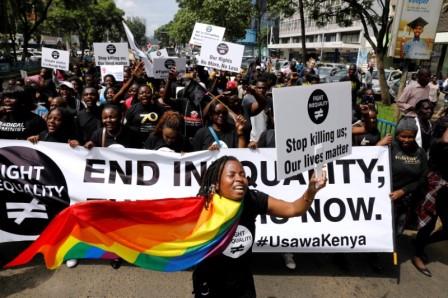