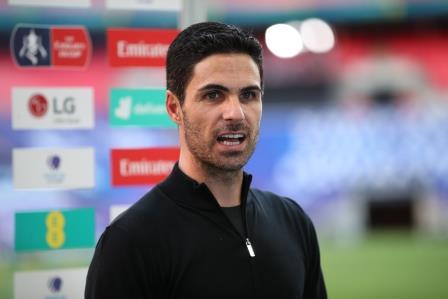 LONDON (UK) – Supporters of Arsenal will be dreaming of a top-four finish in the next season as team manager Mikel Arteta is reconstructing the side around Pierre-Emerick Aubameyang and other talents such as Bukayo Saka.

For some die-hard fans, it will be an improvement from last season when the team netted fewer goals than they have since 1995.

The main agenda on Arteta’s bucket list will be getting Aubameyang’s signature on an agreement that he remains with the club beyond next summer.

Aubameyang, 31, has netted goals 71 times since he joined the club after leaving Borussia Dortmund for a record 56 million pounds ($73 million) in January 2018. He has a higher strike rate than all-time top-scorer Thierry Henry.

It appears that the Gabonese striker is all set to set with the club. 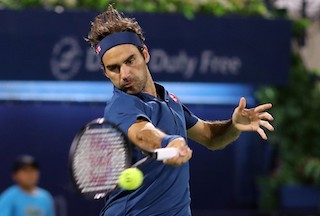 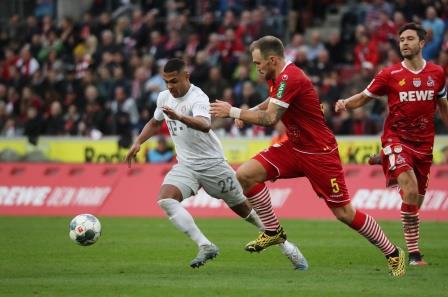 Bayern score three in first 12 minutes to return to top 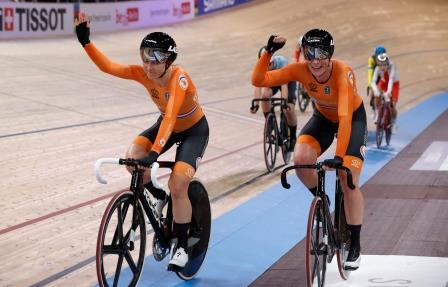