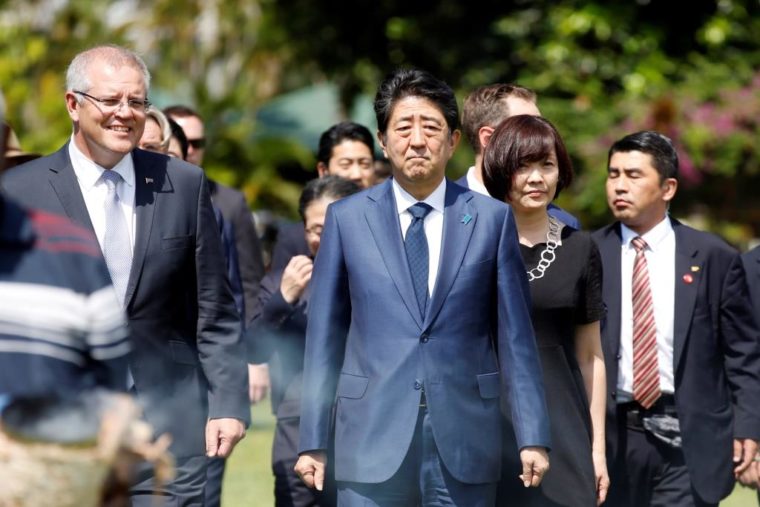 SYDNEY (Reuters) – Prime Minister Shinzo Abe on Friday became Japan’s first leader to visit the Australian city of Darwin since it was bombed by Japanese forces during World War Two, underlining the strength of their crucial alliance.

Abe and Australian Prime Minister Scott Morrison laid wreaths at Darwin’s Cenotaph war memorial before observing a minute’s silence to acknowledge war dead and strengthen a bond that has evolved in the decades since.

“We acknowledge our history and we commemorate our sacrifice and loss today, but importantly, we have further strengthened our great relationship as good friends and great partners,” Morrison said.

“We acknowledge the special strategic relationship based not only on our deep shared values and interests but our deeply held beliefs.”

The leaders of both nations reaffirmed their strategic bond, and pledged to invest in infrastructure in the Pacific and south of the subcontinent, in a counter to the growing influence of China which has stepped up lending as part of its Belt and Road policy.

The leaders also underlined their commitment to free trade and to denuclearise the Korean peninsula as they commemorated soldiers lost in battle.

“I extended my condolences in honour of all the fallen soldiers, and renew my bow towards peace,” Abe said.

“Thanks to the devoted efforts of many, Japan and Australia have achieved reconciliation, and have become special strategic partners.”

The first two raids on Feb. 19, 1942, killed about 250 people, according to the Australian War Memorial. Ships, aircraft, and civil and military facilities were destroyed.

There were a further 62 Japanese raids up to November 1943, but the War Memorial said none was as heavy as the first two, and most caused no damage or casualties.

Abe’s visit also marks the start of exports from the $40 billion Ichthys gas project, one of Japan’s biggest ever foreign investments.

Ties between Australia and Japan have improved steadily since the 1950s, including a 2007 “joint security pact” on coordination on matters dealing with maritime and aviation safety. 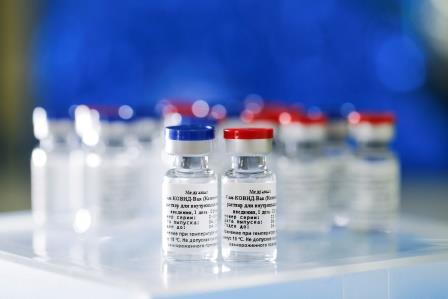 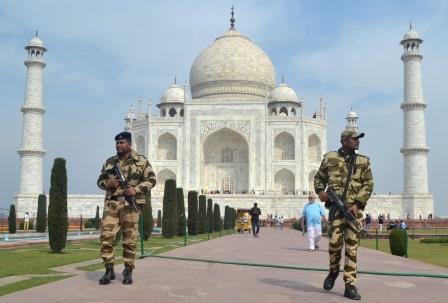 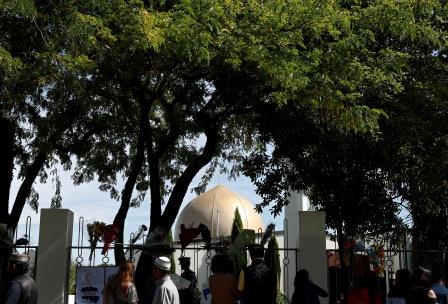