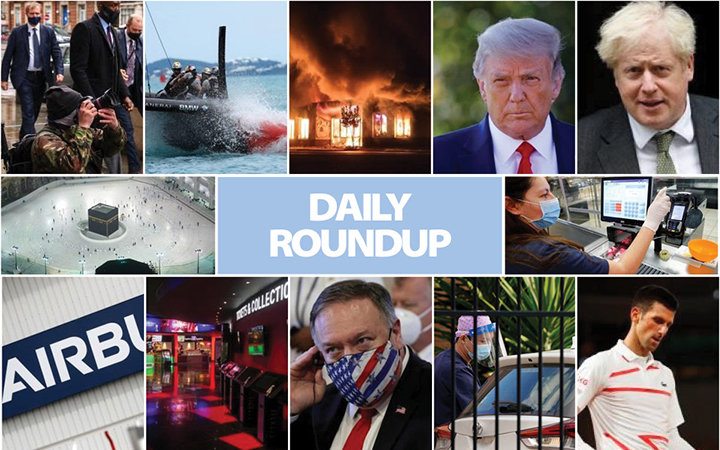 Prime Minister Boris Johnson said that he did not wish for the Brexit transition period to come to an end without a new trade pact in place, adding that the country could live with such an outcome.

Prime Minister Boris Johnson expressed hope that US President Donald Trump, who has tested positive for COVID-19, would be fine and was receiving the best medical attention.

The next few months of the pandemic would be bumpy, said Prime Minister Boris Johnson, adding that things would be radically different in the spring.

President Donald Trump, who is hospitalised, thanked his supporters through a Twitter message. This comes amid a series of contradictory messages from the White House that sparked confusion about his health. He was hospitalised after testing positive for coronavirus.

The new ruler of Kuwait Emir Sheikh Nawaf al-Ahmad al-Sabah received on Sunday senior US, Iranian and Gulf officials. They separately paid tribute to the late Emir of the state.

Baku said that Yerevan troops shelled its second city of Ganja escalating the conflict in the South Caucasus further. 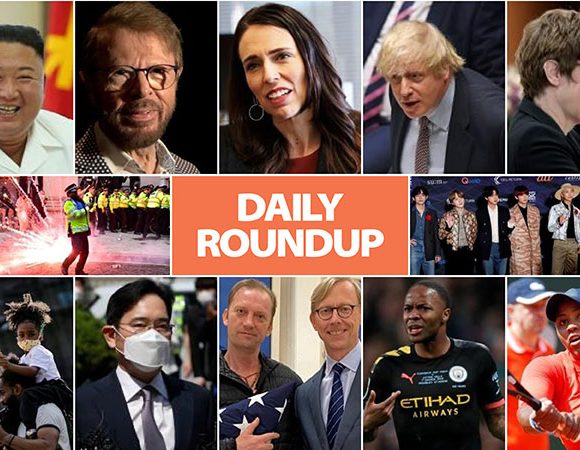 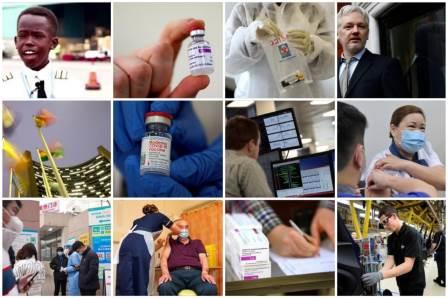 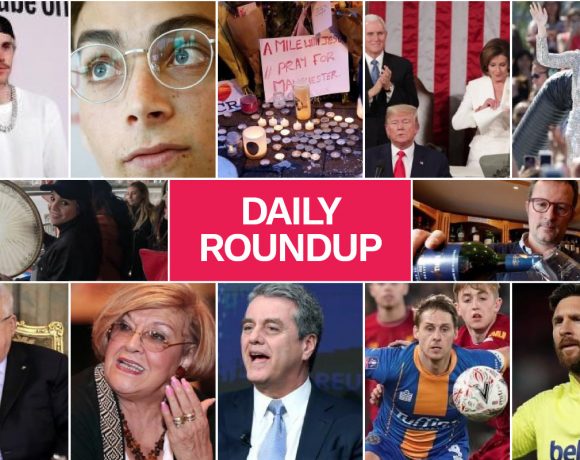