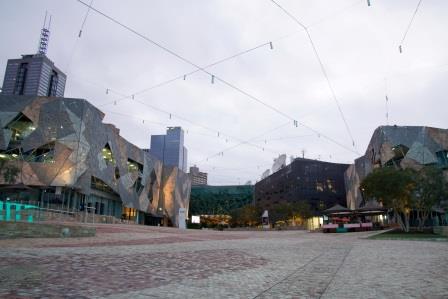 SYDNEY (AUSTRALIA) – Melbourne, the second-biggest city of Autralia, began the first day of a six-week total lockdown with shops and most business establishments remaining closed. This stoked fears of food shortage.

In the city, which has a population of 5 million, shops were shut and streets were empty. It is the capital of the state of Victoria, which reported 471 new coronavirus cases and eight fatalities over the past 24 hours.

The outbreak in Victoria has threatened to spread to other states. New South Wales on Wednesday reported 12 new coronavirus cases taking the total number to 483.

“There’s no need for people to be trying to stockpile months and months of food,” Andrews said.

One of the few establishments to be allowed to function in the city are abattoirs although they have to reduce their workforce.

“We have tried to get that balance between reducing the amount of movement, therefore reducing the number of cases, but not compromising what you need being on the supermarket shelves,” Andrews added. 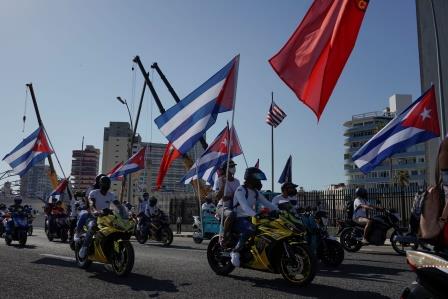 Cubans take to protests over US trade embargo, sanctions 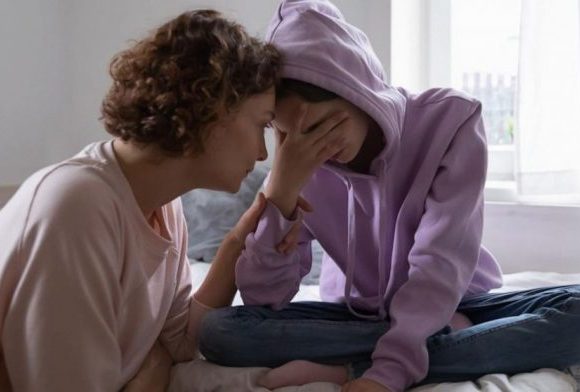 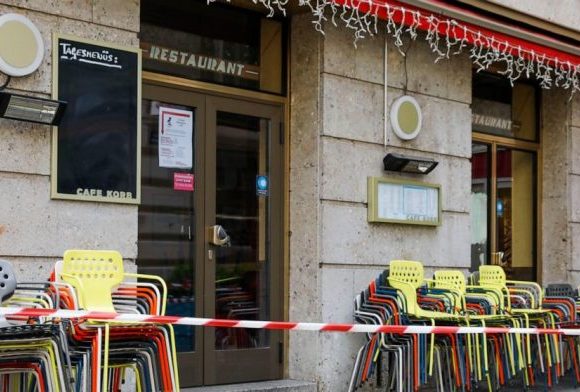