COVID could worsen inequality that exists in UK - British Herald

COVID could worsen inequality that exists in UK 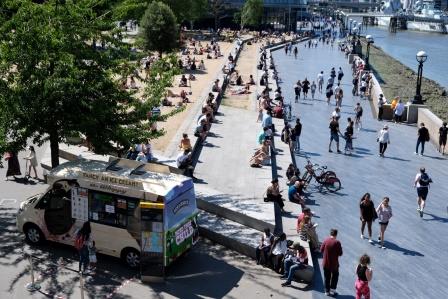 LONDON (UK) – The coronavirus crisis is exposing Britain’s existing inequalities – between low and high earners, young and old workers and for ethnic minorities – which could be aggravated without reforms, a leading think tank said on Thursday.

People on low wages are most at risk of losing income and their jobs because of the COVID-19 shutdown, while a gap in death rates between rich and poor neighbourhoods has widened, the Institute for Fiscal Studies said.

British people of Pakistani or Bangladeshi heritage are most likely to work in sectors affected by the coronavirus shutdown. Black people have contracted COVID-19 at far-above-average rates, reflecting how they are more likely to be in jobs with a greater risk of exposure to the coronavirus, the IFS said.

“Government will need to be on the front foot in laying the groundwork for a strong and inclusive recovery even while still dealing with the immediate crisis,” said IFS deputy director Robert Joyce, who co-wrote the report.

The IFS report saw some upsides from the shutdown, including increased remote working which could help mothers’ careers while fathers spent more time with their children than before.

The IFS’s findings chimed with other research by academics who found black, Asian and minority ethnic people in Britain, and those with fewer qualifications, were hit harder by job losses than the population as a whole.

The reports have come as the global protests at the killing of George Floyd in Minneapolis have put renewed focus on the wider economic inequalities facing black people. 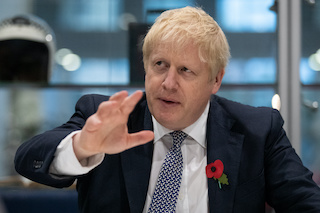 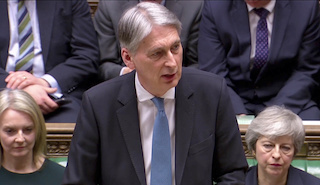 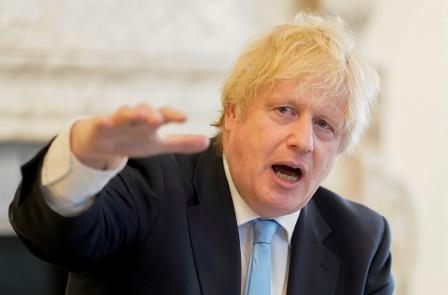 Johnson asks to “move on” regarding persisting row over adviser Cummings