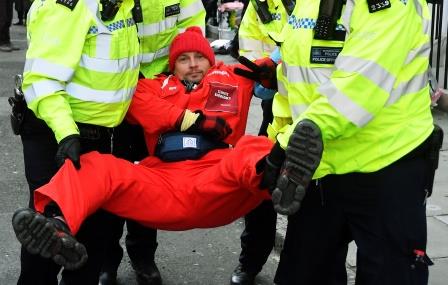 LONDON- Climate protesters forced BP to temporarily shut down its London headquarters on Wednesday, the first day in office for the oil and gas company’s new CEO Bernard Looney.

BP said more than 100 Greenpeace activists attempted to place 500 solar panels in front of BP’s building in St James’ Square in central London, and blocked the entrances with oil barrels.

Police said they had arrested nine people after the protest.

BP said Chief Executive Looney, who was visiting staff in Germany on Wednesday, shared the “deep concerns” of the climate protesters and understood their frustration and anger.

The 49-year-old Irishman will set out his vision for BP’s response to the low carbon energy transition in a speech next week where he is expected to unveil deeper commitments to reduce the company’s carbon emissions.

BP said Looney “hopes that what he has to say then will give people a sense that we get it and are very serious about working to address the problem.”

BP has faced growing pressure from climate activists and investors to meet to the 2015 Paris climate goals to battle climate change.

In a letter published in the Financial Times on Wednesday, Greenpeace UK Executive Director John Sauven urged Looney to “immediately end investments in new oil and gas exploration, and set out a plan to transition BP to renewable energy by the end of the decade.”

BP, which reported a $10 billion (£7.66 billion) profit in 2019, invested around $500 million in renewables and low-carbon technology out of a total capital spending of more than $15 billion last year. 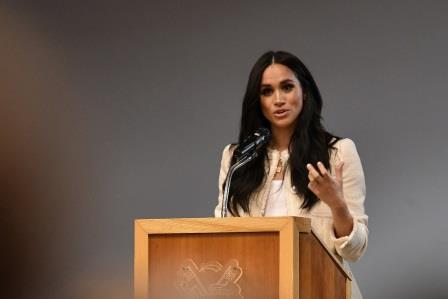 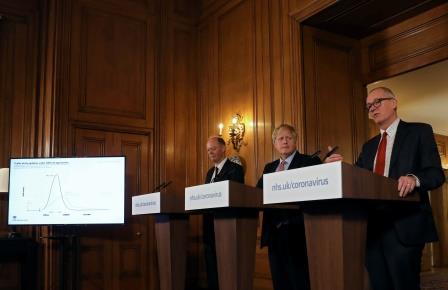 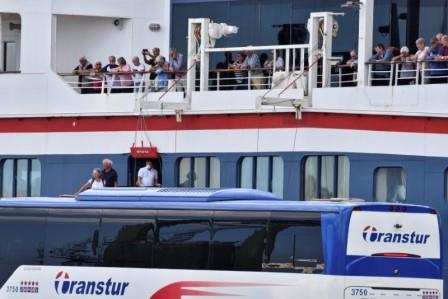