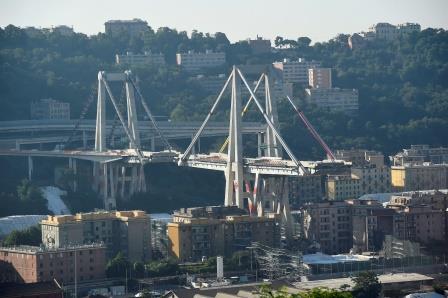 ROME- Atlantia has indicated to the Italian government it is prepared to discuss changes to the motorway contract held by its Autostrade per l’Italia unit to end a standoff over its tollway concession, two sources close to the matter said on Friday.

The Italian infrastructure group, controlled by the Benetton family, fell into a bitter dispute with the governing coalition over the lucrative concession following the collapse of a motorway bridge in Genoa that killed 43 people in 2018.

The bridge was operated by Autostrade, which is being investigated by prosecutors over allegations of inadequate maintenance and oversight.

After weeks of wrangling, Atlantia’s new willingness to talk about possible changes marks a significant shift for the group, which has faced growing demands from leading members of the ruling coalition that it be stripped of the contract.

A person with knowledge of the matter said Atlantia was ready to discuss redrafting two key articles that deal with compensation in cases where the contract was revoked or changed before reaching its term.

“This comes in addition to the willingness to negotiate over a cut of motorway tariffs,” the source said.

A second source, from the government, said that Atlantia had suggested to Rome it was ready to discuss a review of the mechanism by which motorway tolls are set but was concerned that any changes should be sustainable for the group.

“At the moment no formal talks are under way, but there are some preliminary contacts,” the source said.

Atlantia, which relies on Autostrade for a third of its core earnings, declined to comment on the issue.

Autostrade’s own chief executive has said that his company faces bankruptcy if it loses the concession.

Following the Genoa disaster, prominent members of the government, particularly from the anti-establishment 5-Star Movement, have harshly criticised Autostrade and insisted it should be stripped of its concession.

They have pointed to poor upkeep of the 3,000 km (1,860 miles) of roads it operates. They also say the terms of those contracts are too favourable for Autostrade, allowing it to set high road tolls and giving it the right to multi-billion-euro compensation if it loses the contract, even where it is at fault.

After previous negotiations between the government and the group failed in November, the government passed a decree to make it easier and less costly to revoke the concession.

However there remain big divisions within the coalition about revoking the concession, with major concerns over the likely cost and impact on jobs and the wider economy.

On Thursday Autostrade pledged to spend 7.5 billion euros (6.4 billion pounds) in investments and maintenance of the network in the next four years to 2023. However the 5-Star Movement insists there is no room for talks with the company.

Autostrade “is an enemy with many resources,” Stefano Buffagni, deputy Industry Minister and a prominent 5-Star member, told Radio24 earlier on Friday. 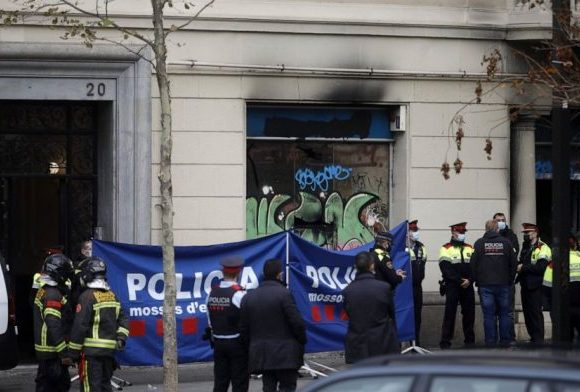 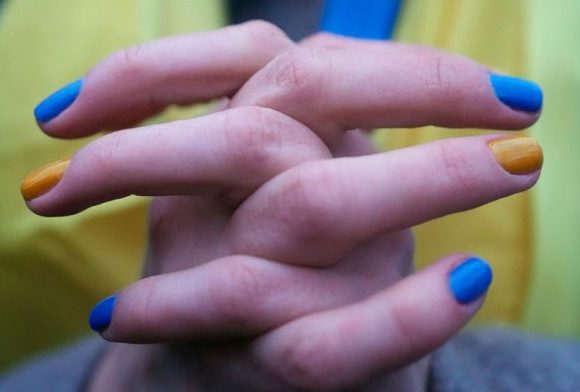 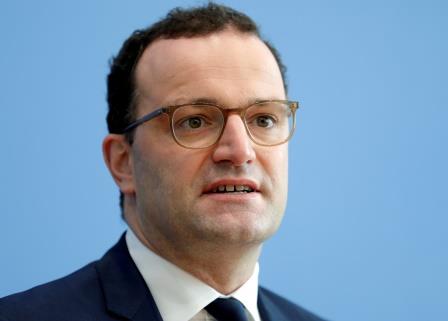