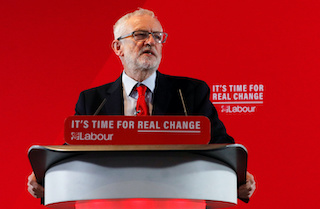 Seeking to refocus the campaign away from Brexit and onto its traditional strong ground of healthcare, Labour said the state-run National Health Service (NHS) had faced a “decade of decay” under the governing Conservatives.

“Their record is one of running down the NHS and imposing in this last decade the biggest funding squeeze in the NHS’s history,” Labour finance spokesman John McDonnell said in a speech at the Royal Society of Medicine in central London.

It would be paid for by increasing the rate of income tax on the top 5% of earners, he said.

The Conservatives, who are ahead in the polls, said a plan by Labour to reduce the working week to 32 hours would increase costs for the NHS. Labour denied this, saying it would be carried out over 10 years as the economy grew and greater tax revenues were available to fund it.

The NHS, which has provided healthcare free at the point of use for more than 70 years, is consistently ranked by voters as the second-biggest issue after Brexit.

Struggling under the pressure of record demand due to a growing and ageing population, as well as cutbacks to social care services, the health service has warned it faces a shortfall in funding despite government promises of extra money.

“Our NHS is crying out for a financial rescue plan and real change – that is what Labour is outlining today,” he said. “We will invest more to relentlessly drive up performance and drive down waiting times.”

He also said Labour would not stop the NHS from continuing to recruit staff internationally after Britain leaves the EU.

Labour said it would boost funding on capital expenditure, including maintenance and new high-tech equipment, provide more money for training and education and expand public health services in areas such as obesity and mental health. 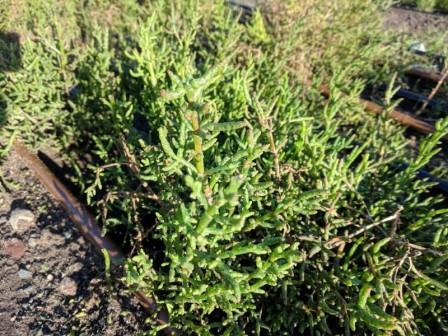 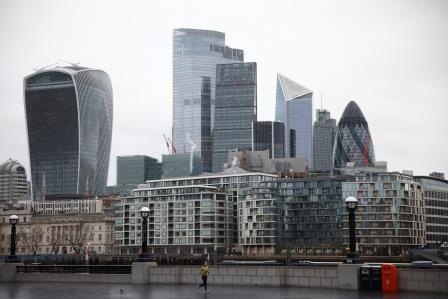 A quarter of businesses will fire employees if furlough scheme is not extended: BBC 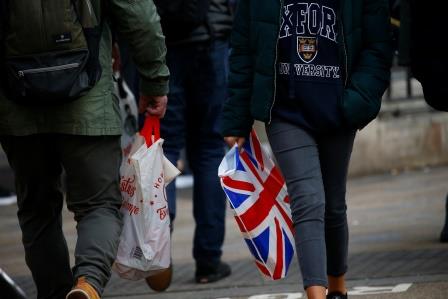