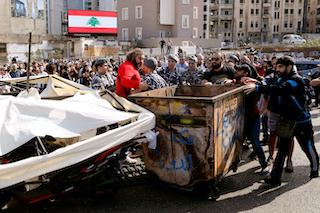 BEIRUT – Supporters of the Lebanese Shi’ite groups Hezbollah and Amal fought with protesters at a roadblock on a main road in Beirut on Tuesday, pulling down their tents and leading police to step in, Reuters witnesses said.

The men were chanting in support of Hezbollah leader Sayyed Hassan Nasrallah and Parliament Speaker Nabih Berri, the head of the Shi’ite Amal Movement.

The incident started when the men pushed their way into the protest camp set up by demonstrators on the Ring Bridge in central Beirut, trying to make them open the road. 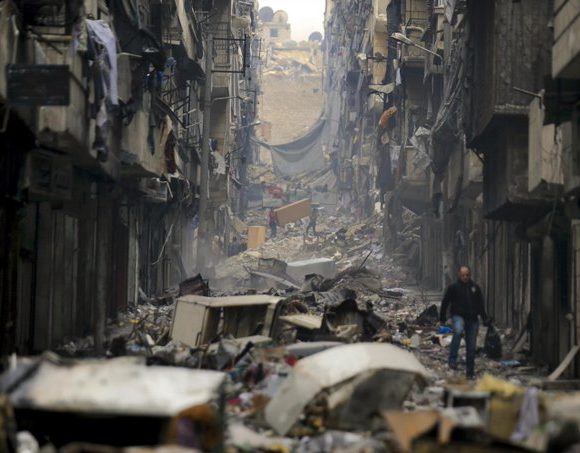 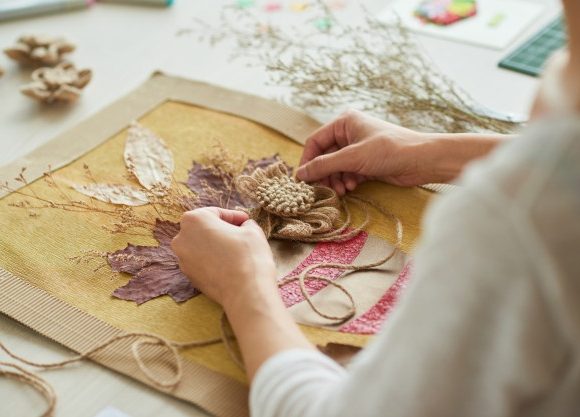 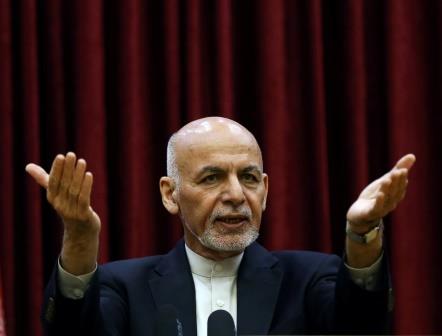