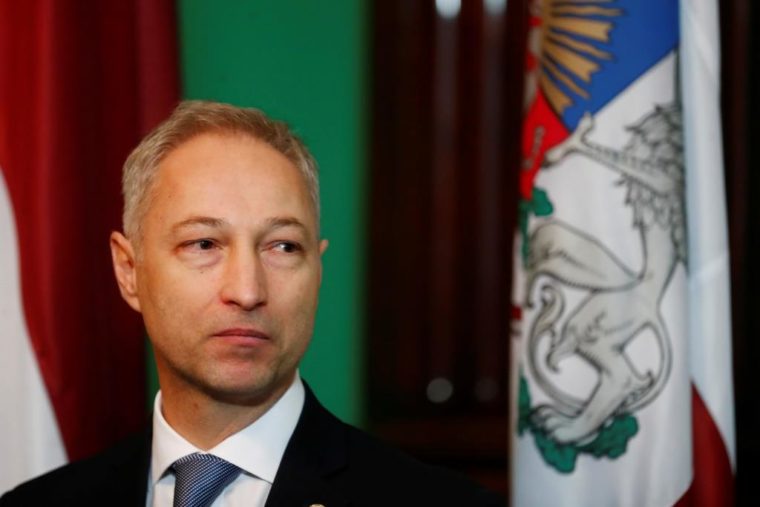 RIGA (Reuters) – The leader of Latvia’s New Conservative Party, Janis Bordans, abandoned his attempt to form a government on Wednesday after three potential coalition partners pulled out of talks.

President Raimonds Vejonis was to meet two other possible candidates for the job next week after officially calling off his nomination of Bordans on Thursday, his office said.

One of the main tasks facing an incoming prime minister will be to tackle money-laundering after a series of scandals which have hurt the reputation of the Baltic nation of two millions.

The president nominated Bordans as prime minister last week and gave him a deadline of Nov. 21 to form a government after October’s vote, which delivered a fragmented parliament of seven parties.

“I have told the president that the government that I had intended [to form], is not possible at the moment,” Bordans told Reuters after seeing Vejonis.

Bordans had been holding talks with the populist KPV LV, Development/For, the National Alliance and the New Unity parties. All but the KPV LV pulled out of the discussions.

The three parties said they left the talks because of a lack of mutual trust.

The president will meet next week with Aldis Gobzems of KPV LV and Artis Pabriks of Development/For who are possible candidates.

“I expect that the political parties will use the time to continue talks and to find common ground,” said Vejonis in an emailed statement to Reuters.

Bordans had pledged to form a government that would fight corruption and seek to restore the rule of law in the Baltic country of two million. His party won 13.6 percent of the vote in October.

Central bank governor Ilmars Rimsevics is awaiting trial on charges of accepting a bribe and one of the biggest banks, ABLV, went into liquidation this year after U.S. authorities accused it of laundering vast sums of money for people from the former Soviet Union. 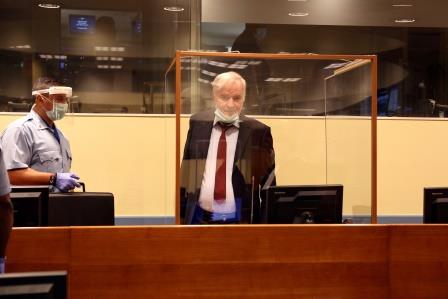 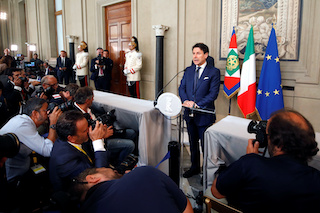 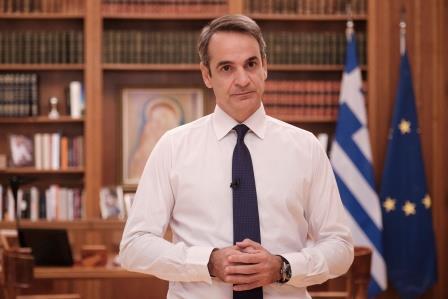