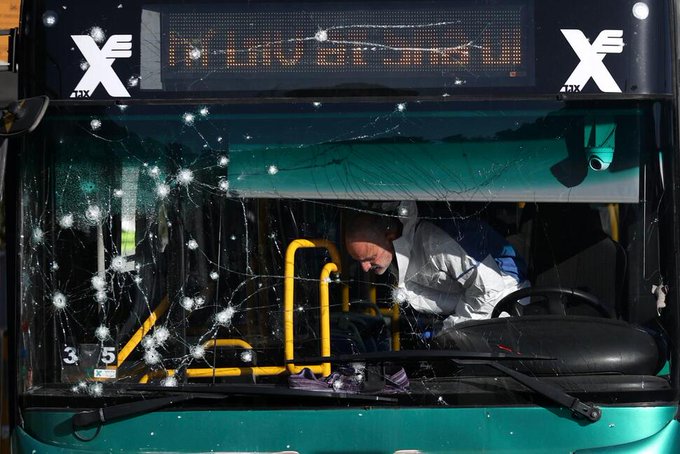 Two blasts went off near bus stops in Jerusalem on Wednesday, killing one person and injuring at least 14, in what police said was suspected attacks by Palestinians.

The first explosion occurred near a bus stop on the city’s edge, where commuters usually crowd waiting for buses. The second went off in Ramot, a settlement in the city’s north. Police said one person died from their wounds, and Israel’s rescue service Magen David Adom said four people were seriously wounded in the blasts.

The apparent attacks came as Israeli-Palestinian tensions are high, following months of Israeli raids in the occupied West Bank prompted by a spate of deadly attacks against Israelis that killed 19 people. There has been an uptick in recent weeks in Palestinian attacks.

The violence also comes as former Israeli Prime Minister Benjamin Netanyahu is holding coalition talks after national elections and is likely to form what’s expected to be Israel’s most right-wing government ever.

“We must exact a price from terror,” he said at the scene of the first explosion. “We must return to be in control of Israel, to restore deterrence against terror.”

Police, who were searching for the suspected attackers, said their initial findings showed that explosive devices were placed at the two sites. The twin blasts occurred amid the buzz of rush hour traffic and police closed part of a main highway leading out of the city, where the fist explosion went off. Video from shortly after the first blast showed debris strewn along the sidewalk as the wail of ambulances blared. A bus in Ramot was pocked with what looked like shrapnel marks.

“It was a crazy explosion. There is damage everywhere here,” Yosef Haim Gabay, a medic who was at the scene when the first blast occurred, told Israeli Army Radio. “I saw people with wounds bleeding all over the place.”

While Palestinians have carried out stabbings, car rammings and shootings in recent years, bombing attacks have become very rare since the end of a Palestinian uprising nearly two decades ago.

The U.S. Embassy in Jerusalem condemned the violence, as did EU Ambassador to Israel Dimiter Tzantchev.

The Islamic militant Hamas, which rules the Gaza Strip and once carried out suicide bombings against Israelis, praised the perpetrators of the attacks, calling it a heroic operation, but stopped short of claiming responsibility.

“The occupation is reaping the price of its crimes and aggression against our people,” Hamas spokesman Abd al-Latif al-Qanua said.

Israel said that in response to the blasts, it was closing two West Bank crossings to Palestinians near the West Bank city of Jenin, a militant stronghold.

More than 130 Palestinians have been killed in Israeli-Palestinian fighting in the West Bank and east Jerusalem this year, making 2022 the deadliest year since 2006. The Israeli army says most of the Palestinians killed have been militants. But stone-throwing youths protesting the military incursions and others not involved in confrontations have also been killed.

At least seven more Israelis have been killed in Palestinian attacks in recent weeks.

The Israeli military said Wednesday that forces escorting worshippers to a flashpoint shrine in the West Bank city of Nablus encountered armed suspects and opened fire on them. The Palestinians Health Ministry said a 16-year-old was killed in the incident.

Israel captured the West Bank in the 1967 Mideast war and east Jerusalem and Gaza. The Palestinians seek the territories for their hoped-for independent state. 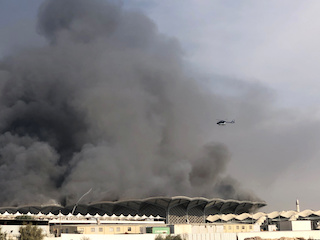 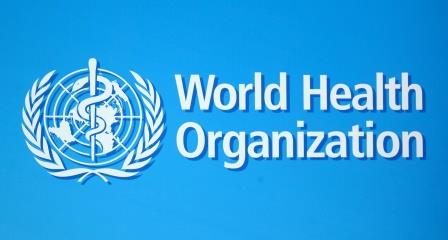 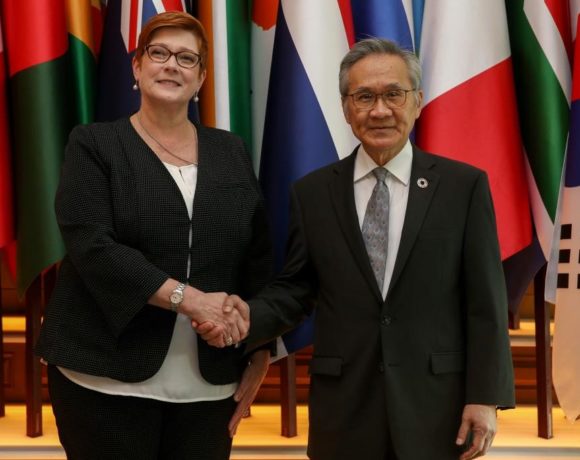