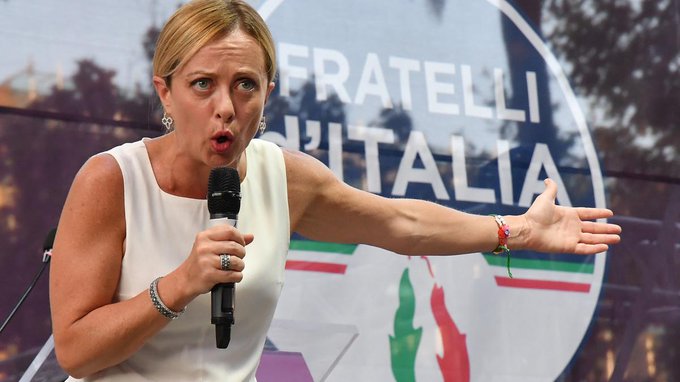 Rome(Italy)- With a message that blends Christianity, motherhood and patriotism, Giorgia Meloni is riding a wave of popularity that next month could see her become Italy’s first female prime minister and its first far-right leader since World War II.

Even though her Brothers of Italy party has neo-fascist roots, Meloni has sought to dispel concerns about its legacy, saying voters have grown tired of such discussions.

Still, there are nagging signs that such a legacy can’t be shaken off so easily: Her party’s symbol includes an image of a tricoloured flame borrowed from a neo-fascist party formed shortly after the war’s end.

Suppose the Brothers of Italy prevails at the polls on Sept. 25 and the 45-year-old Meloni becomes premier. In that case, it will come almost 100 years to the month after Benito Mussolini, Italy’s fascist dictator, came to power in October 1922.

In 2019, Meloni proudly introduced Caio Giulio Cesare Mussolini, a great-grandson of the dictator, as one of her candidates for the European Parliament, although he eventually lost.

Still, Meloni is sensitive to international scrutiny about her possible premiership and prefers the term conservative instead of far-right to describe her party.

She recently recorded video messages in English, French and Spanish that said the Italian right “has handed fascism over to history for decades, unambiguously condemning the suppression of democracy and the ignominious anti-Jewish laws.”

That was a reference to the 1938 laws banning Italy’s small Jewish community from participating in business, education and other facets of everyday life. The laws paved the way for the deportation of many Italian Jews to Nazi death camps during the German occupation of Rome in the waning years of World War II.

Yet by keeping the tri-coloured flame in her party’s logo, “she is symbolically playing on that heritage,” said David Art, a Tufts University political science professor who studies Europe’s far right. “But then she wants to say, ‘We’re not racist.’”

Unlike Germany, which worked to come to terms with its devastating Nazi legacy, the fascist period is little scrutinized in Italian schools and universities, says Gastone Malaguti. Now 96, he fought as a teenager against Mussolini’s forces. In his decades of visiting classrooms to talk about Italy’s anti-fascist Resistance, he found many students “ignorant” of that history.

Only five years ago, Brothers of Italy — its name inspired by the national anthem’s opening words — was viewed as a fringe force, winning 4.4% of the vote. Now, opinion polls indicate it could come in first place in September and capture as much as 24% support, just ahead of the centre-left Democrat Party led by former Premier Enrico Letta.

Meloni has allied with the right-wing League party led by Matteo Salvini, who, like her, favours crackdowns on illegal migration. Her other electoral ally is the centre-right Forza Italia party of former Premier Silvio Berlusconi.

Last year, her party was the only major one to refuse to join Italy’s national pandemic unity coalition led by Premier Mario Draghi, the former European Central Bank chief. Draghi’s government collapsed last month, abruptly abandoned by Salvini, Berlusconi and 5-Star leader Giuseppe Conte, who have all been preoccupied with their parties’ slipping fortunes in opinion polls and local elections.

Meloni is “credited with a consistent and coherent approach to politics in opinion surveys. She didn’t compromise,” Pregliasco said, adding that she also is perceived as “a leader who has clear ideas — not everyone agrees with those ideas, of course.” 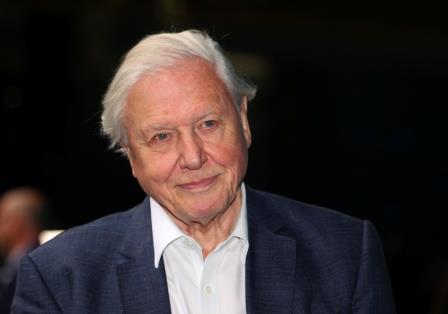 Attenborough urged by Climate activists to pass the mic on Insta 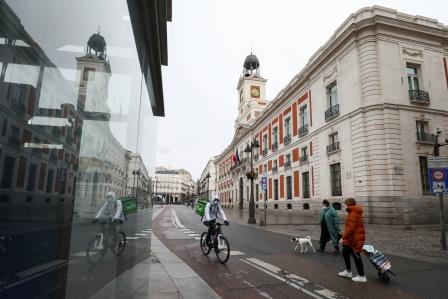 Spain ‘at war’ with coronavirus, seeking extended state of emergency 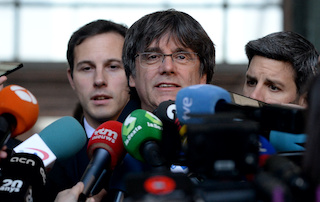