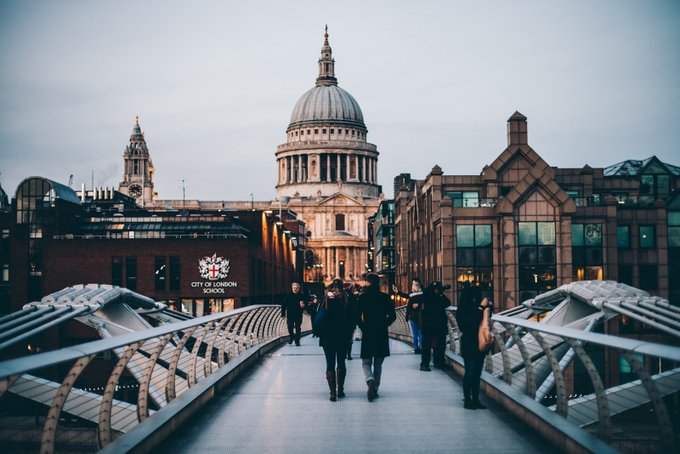 London(UK)- Britain’s economy contracted between April and June, with all sectors suffering a decline in output and raising fears of stagflation amid the worst inflationary crisis and recession warnings.

Gross domestic product (GDP) shrank by 0.1% in the period, falling on a quarterly basis for the first time since last year when a stringent COVID lockdown shuttered industries, according to the Office for National Statistics (ONS).

June’s decline reflected two lost work days from the Queen’s platinum jubilee and the move of the May Bank Holiday, leading to an additional working day in May 2022. However, the ONS said the celebrations had “little impact on the quarterly estimates”.

Economists polled by Reuters had predicted the economy to shed 1.3% in the second quarter.

The ONS said health was the main contributor, with services output down 0.4% as test and trace and vaccine programmes were phased out. Human and health services fell 5.4%.

Production came out of the quarter looking unscathed despite soaring prices, with growth stalling at 0%.

Chancellor of the exchequer, Nadhim Zahawi, said: “Our economy showed incredible resilience following the pandemic and I am confident we can pull through these global challenges again.

“I know that times are tough, and people will be concerned about rising prices and slowing growth, and that’s why I’m determined to work with the Bank of England to get inflation under control and grow the economy.”

However, despite the decline, the economy is still 0.9% bigger than before the pandemic.

The economy is expected to grow in the current quarter before falling into a recession later this year as stagflation compresses demand and activity.

Higher prices, soaring energy bills, and collapsing real pay — made worse by rising taxes, have led to a decline in household consumption amid the cost of living crisis and the prospects of stagflation.

The economy has recently run into the biggest headwinds since the 1970s.

Inflation has hit a fresh 40-year high of 9.4% in the 12 months to June, nearly five times the Bank’s 2% target, driven by higher fuel and food prices and the energy price cap jump.

In its August meeting, Threadneedle Street warned of an extended recession by the end of the year that could last until 2024.

Nevertheless, the central bank hiked its key rate by 50 basis points to 1.75% from 1.25%, the sixth lift in a row and its biggest in 27 years, in an attempt to stem surging inflation, which is on track to top 13%. 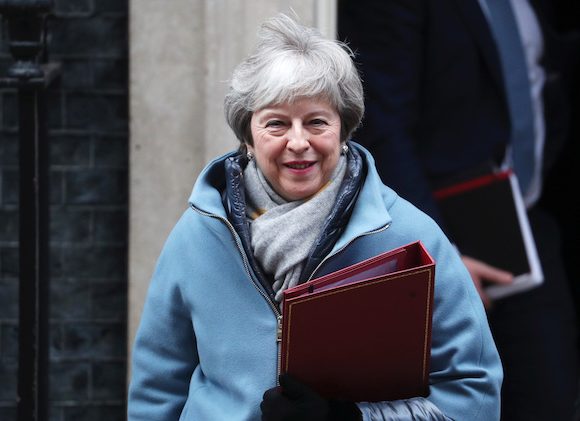 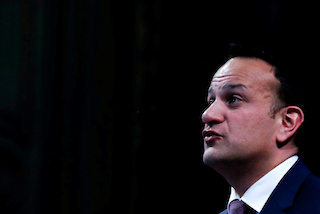 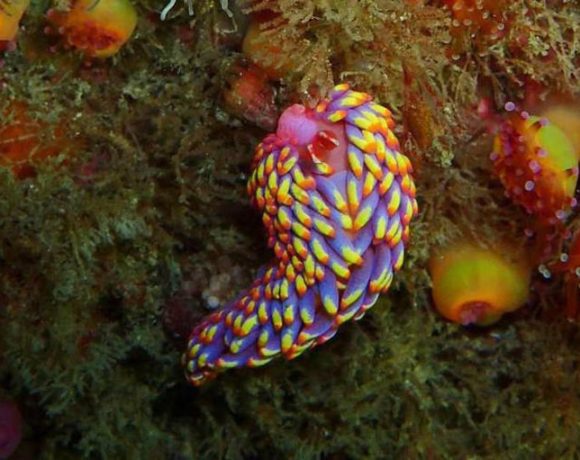