Wildfires in West explode in size amid hot, windy conditions 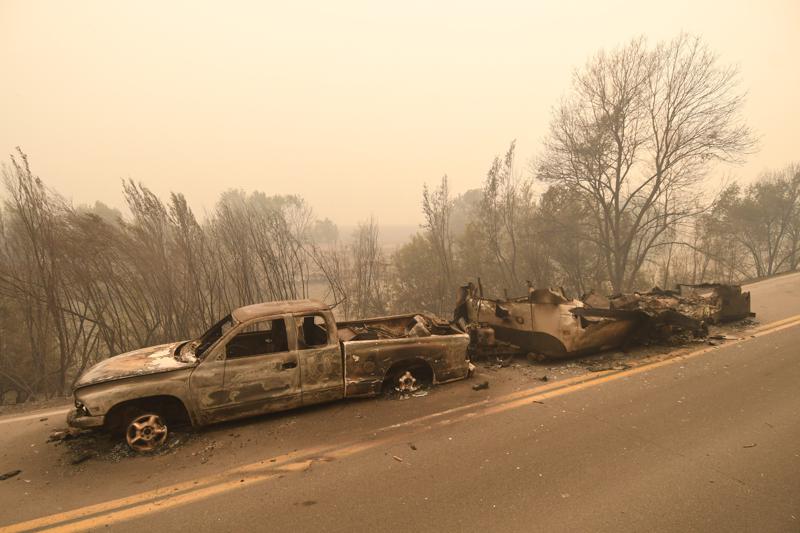 San Diego (California) – Wildfires in California and Montana exploded in size overnight amid windy, hot conditions and were quickly encroaching on neighborhoods, forcing evacuation orders for over 100 homes Saturday, while an Idaho blaze was spreading.

In California’s Klamath National Forest, the fast-moving McKinney fire, which started Friday, went from charring just over 1 square mile (1 square kilometer) to scorching as much as 62 square miles (160 square kilometers) by Saturday in a largely rural area near the Oregon state line, according to fire officials. The fire burned down at least a dozen residences and wildlife was seen fleeing the area to avoid the flames.

“It’s continuing to grow with erratic winds and thunderstorms in the area and we’re in triple digit temperatures,” said Caroline Quintanilla, a spokeswoman at Klamath National Forest.

It also allows “firefighting resources from other states to assist California crews in battling the fires,” according to a statement from the governor’s office. 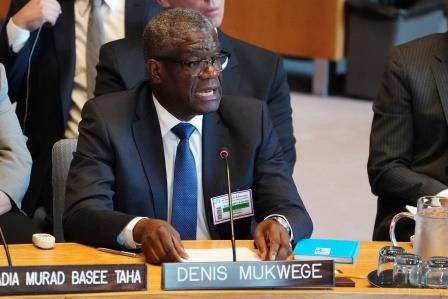 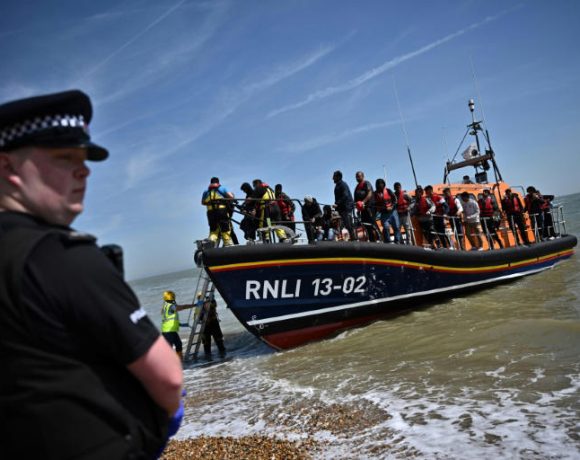 People crossing the Channel to the UK from n.France hit a new high 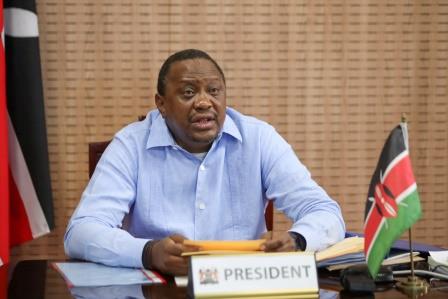 Coronavirus curfew gets extended in Kenya as cases increase