Monkeypox deaths in Africa still have no vaccine doses 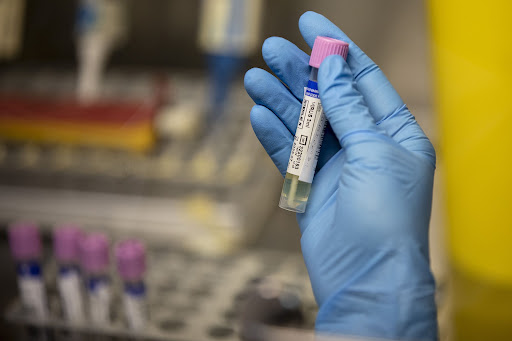 Nairobi(Kenya)- Africa still does not have a single dose of the monkeypox vaccine even though it’s the only continent to have documented deaths from the disease that’s newly declared a global emergency, it’s public health agency announced Thursday.

“Let us get vaccines onto the continent,” the acting head of the Africa Centers for Disease Control and Prevention, Ahmed Ogwell, said in a weekly media briefing. He described a situation where the African continent of 1.3 billion people is again being left behind in access to doses in an uncomfortable echo of the COVID-19 pandemic.

Less than a week ago, the World Health Organization declared monkeypox an “extraordinary” situation that qualifies as a global health emergency.

To date, more than 20,000 cases have been reported in 77 countries. The Africa CDC director said that more than 2,100 monkeypox cases had been recorded in 11 African countries, and 75 people have died.

Although monkeypox has been established in parts of central and west Africa for decades, it was not known to spark large outbreaks beyond the continent or to spread widely among people until May, when authorities detected dozens of epidemics in Europe, and North America and elsewhere.

Such delays are far more pronounced on the African continent, where the painful disease has been endemic in some countries for years.

Ogwell said the Africa CDC has engaged with international partners in attempts to obtain vaccines, and while he said “good news” is expected in the coming days, “we cannot be able to give you a timeline.”

Even doses of the smallpox vaccine, which has shown effectiveness against monkeypox, are not available in Africa, Ogwell said.

“The solutions need to be global in nature,” he said, warning the international community. “If we’re not safe, the rest of the world is not safe.”

The COVID-19 pandemic and the global hoarding of vaccine doses were a jolt to African leaders, who quickly joined together in an unprecedented effort to obtain doses and establish the production of more vaccines on the continent.

To their dismay, the monkeypox outbreak again shows how the world’s wealthier countries hurry to protect their people first.

WHO has said it is creating a vaccine-sharing mechanism for protection against monkeypox. Still, the organization has released few details, so there’s no guarantee that African countries will get priority. No countries have yet agreed to share any vaccines with the WHO.

WHO officials have emphasized that monkeypox can infect anyone in close contact with a patient or their contaminated clothing or bedsheets. Researchers are still exploring how it spreads but believe it’s mainly through close, skin-to-skin contact and through contact with bedding and clothing that touch an infected person’s rash or body fluids.

In Africa, monkeypox mainly spreads to people by infected wild animals like rodents in limited outbreaks that have not crossed borders. However, in Europe, North America and elsewhere, monkeypox spreads among people with no links to animals or recent travel to Africa.

In the U.S. and Europe, most infections have happened in men who have sex with men, though health officials have stressed that anyone can contract the virus. 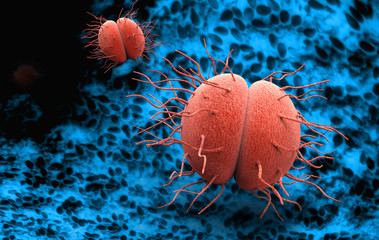 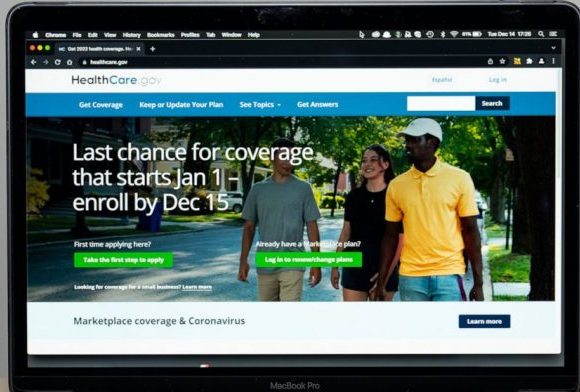 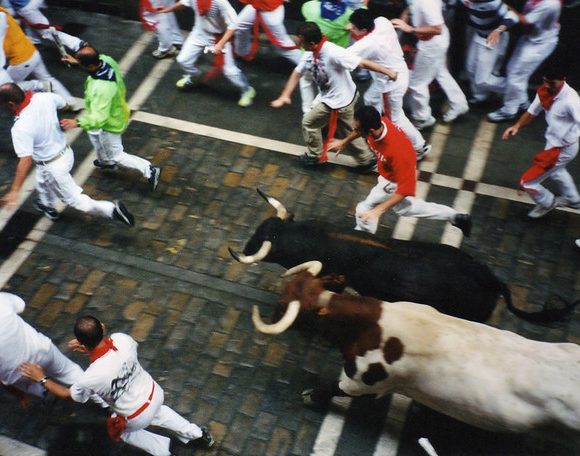