Naomi Osaka to skip Wimbledon; lost in the French Open first round 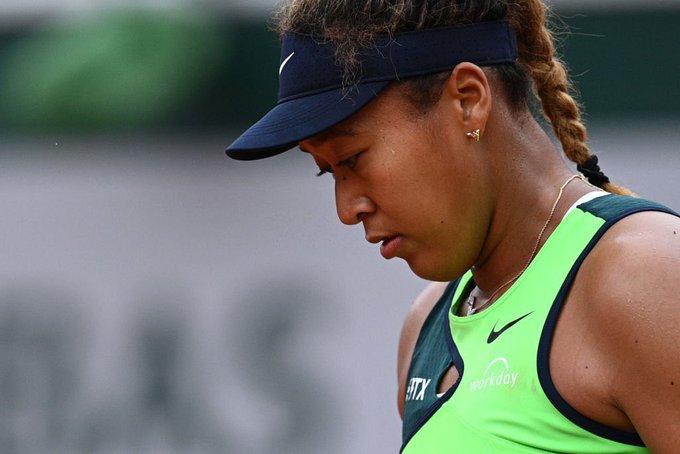 Paris (France)- Naomi Osaka lost in the French Open first round. Then said she may skip Wimbledon after the WTA and ATP tours. Announced they would not award ranking points last week because Wimbledon is barring Russia and Belarus players.

“I didn’t even make my decision yet, but I’m leaning more towards not playing given the current circumstances. But, you know, that might change,” Osaka said in an English answer to a question in Japanese that media on-site reported being about Wimbledon. “I’m not sure why, but I feel like it’s more like an exhibition if I play Wimbledon without points. I know this isn’t true, right? But my brain feels that way. Whenever I think something is like an exhibition, I can’t go at it 100%.”

Also, Monday, the women’s bottom half of the draw was blown open. Upset: No. 2 seed and defending champion Barbora Krejcikova of the Czech Republic (in her first match since February due to an elbow injury) and No. 5 seed Anett Kontaveit of Estonia. With No. 6 Ons Jabeur and No. 10 Garbine Muguruza ousted Sunday; one top-10 player is left in that half: No. 4 Maria Sakkari of Greece.

In the top half, No. 1 Iga Swiatek of Poland throttled Ukraine’s Lesia Tsurenko 6-2, 6-0 in 54 minutes for a 29th consecutive match win, the longest women’s streak in nine years.

At Wimbledon, Osaka said she expects more “back and forth” regarding the ranking points situation before making her final decision. The tournament starts on June 27.

She also said she’s “a bit scared” about playing on grass after previously suffering an injury on the surface.

Osaka withdrew from the 2021 French Open before her second-round match. Back then, she announced that she suffered “long bouts of depression,” one day after tennis’. Grand Slams threatened disqualification or suspension if she continued to skip press conferences. As she had announced before the event, citing mental health.

“For the most part, I think I’m OK,” Osaka said last week after deciding to do a pre-tournament press conference. “When I first came here, I was distraught. … I was worried that there were people I offended somehow, and I would just kind of bump into them. But I think everyone has been positive, for the most part.”

She entered Roland Garros with a lack of match prep on clay, including withdrawing from her last tournament with an Achilles injury.

“I tried hard, and I feel like it was a bit unfortunate because I couldn’t play as many matches leading into this tournament,” Osaka, who took a painkiller before the match and felt her Achilles in the second set, said Monday. “So there were probably some bad decisions that I made on certain points, but I think overall I wasn’t too bad.”

The two-time U.S. Open and two-time Australian Open champion’s best result at the French was making the third round in 2016, 2018 and 2019. She has never beaten a player on clay ranked as high as Anisimova.

Anisimova broke through in 2019 to make the French Open semifinals at age 17 and is at her best ranking since September 2020.

“It’s good going into this tournament knowing that I was so close back then and having an excellent run, so I know it’s in me,” Anisimova said.

She gets former top-20 player Donna Vekic of Croatia in the second round, with Sakkari potentially waiting in the third. 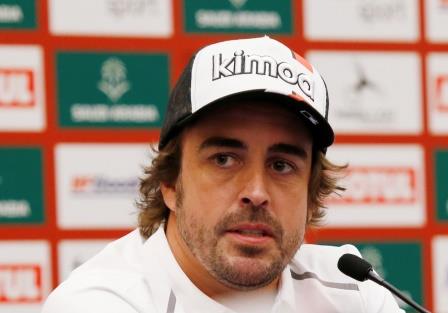 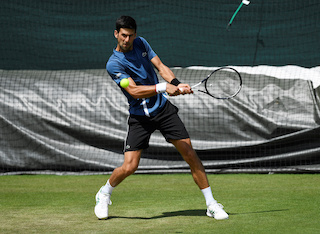 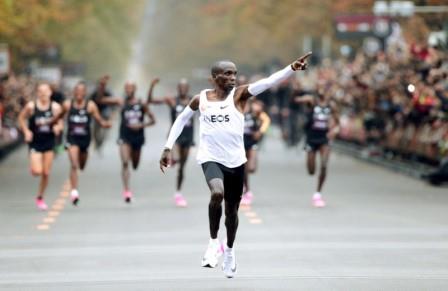 Why the Vaporfly shoe ban may boost Nike’s bottom line