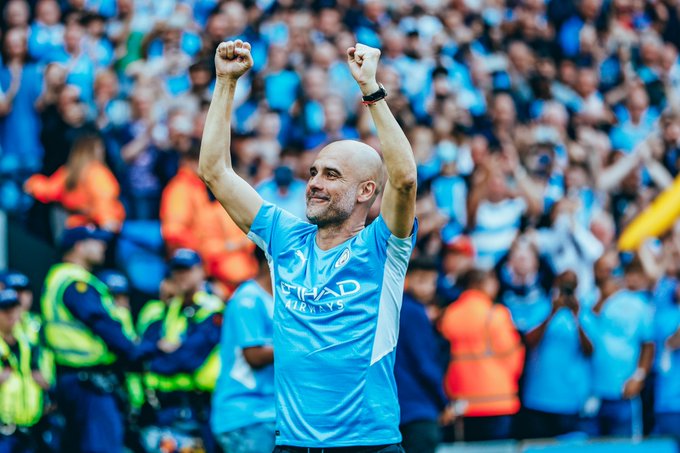 Manchester(UK)- What a match; all the fans and everyone who watched yesterday’s game will say this. Indeed it was a thriller. Manchester City grabbed a 3-2 win against Aston Villa, with a dramatic comeback from two goals behind with 14 minutes left.

The victory moved Guardiola to tears, with this the second time since he took over in the summer of 2016. In five years, Manchester City has successfully defended the title and a fourth Premier League crown. He called his people “Legends”.

This time, they didn’t need a goal with the last kick of the game, but they did need to rally from 2-0 down to get the points required to hold off Liverpool’s challenge before the final whistle to the crown.

“Four Premier Leagues – these guys are legends already; people have to admit it. This group of players is eternal in this club because what we achieved is tricky.

“I want to congratulate Liverpool for what they’ve done. The magnitude of our achievement is because of the magnitude of this rival. That makes us feel more proud because we know which team we face and are incredibly happy.”

“Many thoughts are complicated; I always felt we needed a goal. This is the most challenging game to win, and you have to close something that has taken ten months. Serve to win Wimbledon is the most difficult.

Of the atmosphere, Guardiola said:

“The best I lived since I was here. Today was so special. Hopefully, tomorrow [at the victory parade], we will celebrate with cigars and beer – I’ll bring my cigars, don’t worry.”

Guardiola’s contract expires at the end of next season, and the 51-year-old has stated he will not decide whether to sign a new contract until next.

Asked about a new deal, he said: All I play for in the competition is to win. We had a feeling the rivals would be formidable; next season would be more challenging. We’ll prepare, but we are champions again.

The City fans gathered around the benches started singing about Villa manager Steven Gerrard’s famous slip that cost Liverpool the title in 2014 – a nod to how close he had come to winning the trophy for his old employers.

“The players were remarkable for 70 minutes,” said Gerrard. “Everything we asked of them they did and more. The game plan was working, and we had the game exactly where we wanted it, but we decided to go into protection mode too soon, and we stopped playing.”

For all the beautiful, hypnotic football we witnessed by Guardiola’s team this season, City, a shadow of themselves for three-quarters of the game, provided evidence of their resilience when they needed it most. During the season’s final week, they found themselves 2-0 down and twice fought back to pick up a win and a draw to pip Liverpool by a point.

A thrilling title race got a fitting conclusion, and City is championing again. 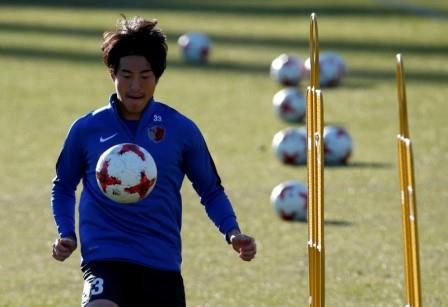 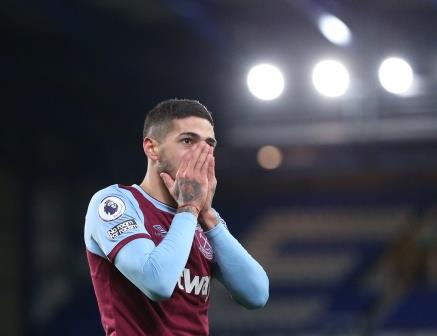 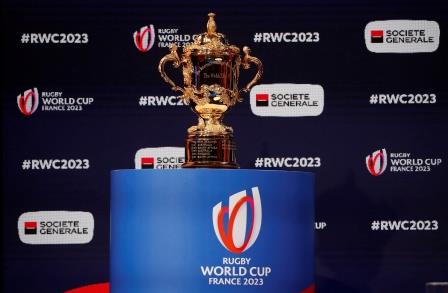