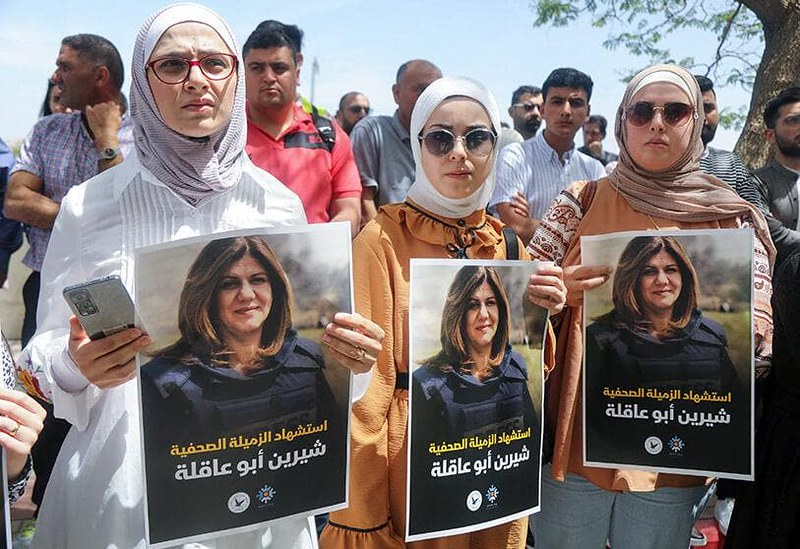 Initial findings support Palestinian witnesses who said she was killed by Israeli fire.

Jerusalem (Israel)- While Israel and the Palestinians fight over the investigation into the death of Al Jazeera journalist Shireen Abu Akleh, several independent groups have launched their investigations. According to one open-source research team, its preliminary findings back up Palestinian witnesses as Israeli fire killed the journalist.

These investigations could help shape international opinion about who is responsible for Abu Akleh’s death. And especially if an official Israeli military investigation drags on. Israel and the Palestinians are in a narrative war. And Israel is on the defensive.

Abu Akleh is a 25-year veteran of the satellite channel and a Palestinian-American. And killed while covering an Israeli military raid in the Jenin refugee camp in the occupied West Bank. She was a household name in the Arab world, known for chronicling the hardships of Palestinian life under Israeli occupation, which was now in its sixth decade.

On Sunday, Secretary of State Antony Blinken said he spoke with Abu Akleh’s family. He expressed condolences and respect for her work. He offered an “urgent and credible investigation” into her death.

According to Palestinian officials and witnesses, including present journalists, an army fire killed her.

Israel has called for a joint investigation with the Palestinians to reach firm conclusions. They were claiming that ballistics experts must analyse the bullet. Palestinian officials have refused, citing a lack of trust in Israel. According to human rights organisations, Israel has a poor track record of investigating wrongdoing by its security forces.

Prime Minister Mohammed Shtayyeh stated they refused an international investigation because they believe in their capabilities as a security institution,”. And will not give anyone any evidence because they know these people can fabricate facts.

Bellingcat, a Dutch-based international consortium of researchers, published an analysis of social media video and audio evidence over the weekend. The study took factors such as timestamps, video location, shadows, and forensic audio analysis of gunshots.

While both gunmen and Israeli soldiers were present, the evidence supported witness accounts that Israeli fire killed Abu Akleh.

Fiorella acknowledged that the analysis could not be 100% certain without such evidence as to the bullet, weapons used by the army and GPS locations of Israeli forces. But he said the emergence of additional evidence typically bolsters preliminary conclusions and rarely overturns them.

The Israeli claim was based on a social media video in which a Palestinian gunman fires into a Jenin alleyway. Then other militants come running to claim they have shot a soldier. The gunmen might have referred to Abu Akleh, who was wearing a protective helmet and flak jacket, Said the Army.

A B’Tselem researcher went to the area and took a video showing that the Palestinian shooters were some 300 meters (yards) away from where Abu Akleh was shot, separated by a series of walls and alleyways.

Meanwhile, Israeli police launched an investigation into the conduct of the officers who attacked the mourners at Abu Akleh’s funeral, causing her coffin to be nearly dropped by the pallbearers.

Newspapers on Sunday were criticising the police and public relations debacle. 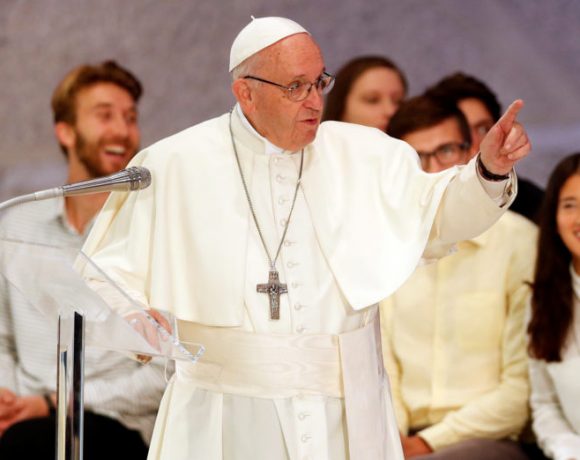 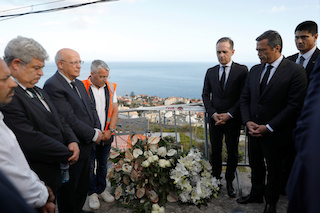 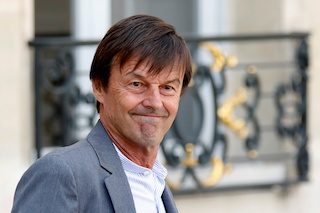