Reid Detmers throws a no-hitter on a historical note 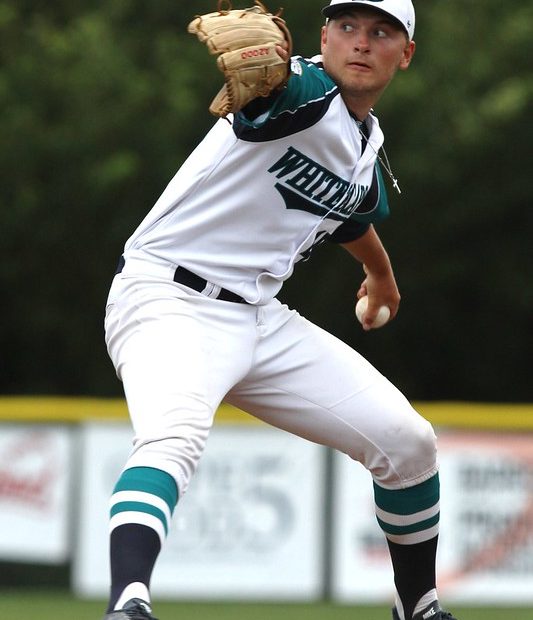 In just his 11th career start in the majors, the Angels rookie left-hander Reid Detmers threw a no-hitter Tuesday, ending an outlandish blowout on a historical note.

In an era defined by strikeouts, Detmers, 22, did not exactly blow away the competition. He had only two strikeouts and one walk, needing only 108 pitches to get 27 outs.

Before Detmers took the mound in the top of the ninth inning at Angel Stadium in Anaheim, Calif., the game had taken a ridiculous turn with Angel’s offence teeing off against Brett Phillips, an outfielder. The latter to pitch to preserve the Rays’ bullpen.

Mike Trout hit a 421-foot homer against Phillips and Anthony Rendon, a right-handed hitter who stepped up to the plate left-handed, hit a 411-foot shot that stretched the score to 12-0. In between them, Shohei Ohtani had doubled off the wall, narrowly missing having back-to-back-to-back home runs.

It was by far the longest outing of Detmers’s career. He hadn’t pitched more than six innings or thrown more than 97 pitches in a big-league game before Tuesday.

With the Angels leading by 8-0, Detmers walked Taylor Walls to start the sixth inning, then induced a double play from Kevin Kiermaier two batters later. From that point forward, Phillips was the Rays’ only base runner when he reached on an error in the seventh.

It was the 12th no-hitter in Angels franchise history and the second of the 2022 season. Five Mets pitchers blanked the Phillies on April 29. Last season, pitchers threw nine no-hitters, breaking the single-season record for no-hitters set in 1884. 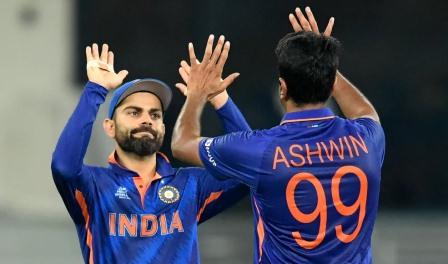 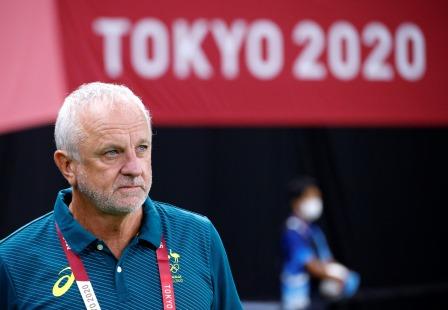 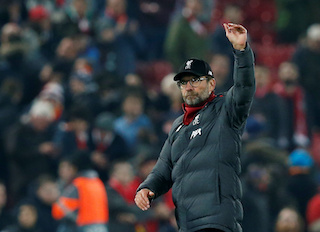