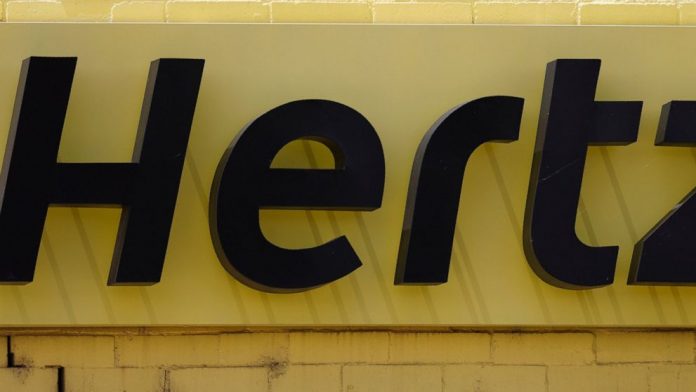 NEW YORK — The new CEO of Hertz says he’s working to fix a glitch in the rental-car giant’s systems that has led to some of its customers being wrongly accused of stealing cars they had rented.

Stephen Scherr, who took over as CEO on Feb. 28, said the company has changed its practices to fix problems that have occurred when cars were reported stolen but the transaction was improperly recorded in Hertz’s system.

“This is among the first things that I have started to look to take care of and deal with in the first 30 days I’ve been at the company,” Scherr told CNBC on Monday. “It is not acceptable to Hertz to have any customer … caught up in some of what has happened.”

Some Hertz customers have said they were arrested and jailed because the company accused them of stealing cars that they had paid to rent and in some cases had returned long before their arrest.

It’s not clear how many people are affected. More than 200 customers asked a federal judge in Delaware to Hertz to disclose records about erroneous theft reports, and the judge ruled in the renters’ favor in February.

Scherr said the false reports involve several hundred customers out of Hertz’s 15 million annual transactions, but lawyers for the customers say the number is more like 8,000.

“We have changed our policies to avoid the possibility of this happening again,” Scherr said. “No one customer should be put through that.”

Scherr said that in some cases, vehicles have been reported as stolen, the report was withdrawn when the vehicle was found, “but that rescission wasn’t recognized.”

The CEO of Hertz Global Holdings Inc. appeared on CNBC to tout a plan to buy up to 65,000 electric vehicles over five years. The Estero, Florida-based company filed for bankruptcy protection in 2020, as it struggled under heavy debt and a drop in travel caused by the pandemic. It operates Hertz, Dollar and Thrifty car-rental brands. 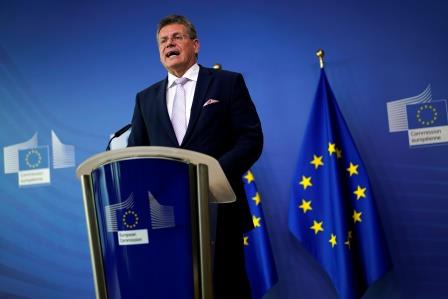 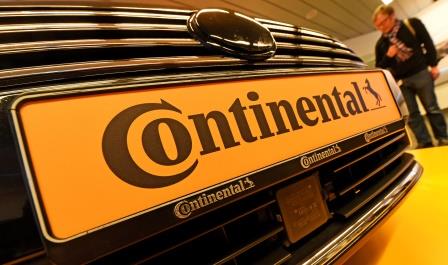 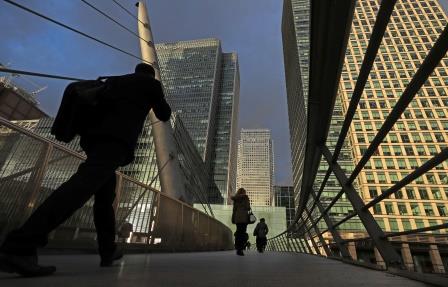