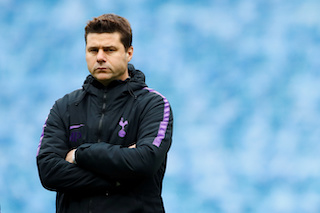 (Reuters) – Tottenham Hotspur manager Mauricio Pochettino said it was unfair their Champions League semi-final opponents Ajax Amsterdam had the weekend off to prepare for the tie while the Premier League side plays a crucial derby game against West Ham United.

Ajax were set to play De Graafschap on April 28, two days before the first leg in London, leading the Dutch football association to reschedule all of this weekend’s top flight games to May 15 so league leaders Ajax had enough rest between games.

“The reality is they are going to have more time to prepare and avoid risk. When you play Saturday and Tuesday, and the game on Saturday is a derby, playing for big things, the concentration and effort is massive. You can have some problems.

“But it’s not a complaint. The fact is I think it’s not fair. If it was the opposite where we had one week to prepare for the semi-final and Ajax play Saturday, I would think the same, that it’s not fair for them.”

Tottenham will look to preserve their 100 percent record at their new stadium when West Ham visit on Saturday in the league and Pochettino said their focus was now on bouncing back from their 1-0 loss at Manchester City last weekend.

The result nearly cost them third place before their top four rivals failed to take advantage. Tottenham are currently three points ahead of Chelsea and four ahead of Arsenal in the race for Champions League qualification spots.

“For us, after Manchester City we are thinking about trying to beat West Ham,” Pochettino said. “When you compete three days beforehand in a game you must win if you want to be in the top four, and you are fighting for big things.

“And then it’s an emotional game because it’s against West Ham. The effort (required) is massive. That’s why we are excited and so motivated. It’s a massive challenge for us.”

(Reporting by Rohith Nair in Bengaluru; Editing by Christian Radnedge) 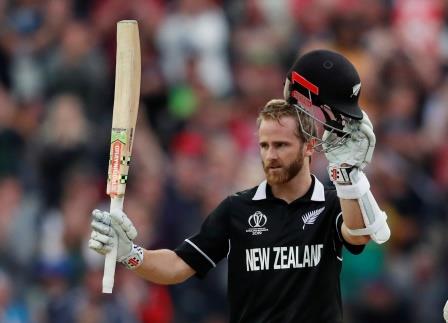 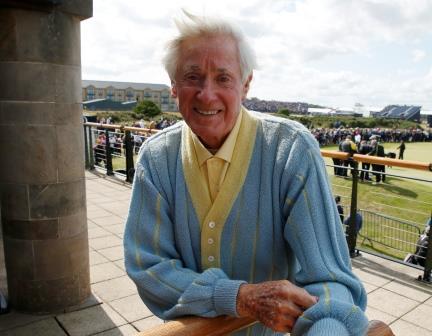