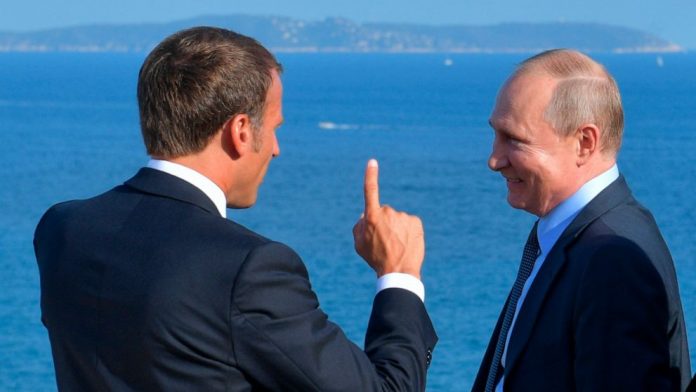 NICE, France — While most of the world is shunning President Vladimir Putin over Russia’s invasion of Ukraine, one of the few leaders keeping an open line of communication is French President Emmanuel Macron.

Macron’s diplomatic efforts to prevent the war failed, but he’s not giving up: the two men have spoken four times since Russian forces attacked Ukraine on Feb. 24, and 11 times over the past month.

The French leader, whose country holds the European Union’s rotating presidency, is now one of the few outsiders with a view into Putin’s mindset at the time of the largest military invasion in Europe since World War II. Israeli Prime Minister Naftali Bennett is also becoming a mediator, meeting Putin on a surprise visit to Moscow on Saturday and speaking with him again by phone on Sunday.

Macron’s relentless push for dialogue reflects France’s post-World War II tradition of carving out its own geopolitical path and its refusal to blindly follow the United States.

After Russian troops pushed deep into Ukraine, Macron’s resolve to maintain communication channels with Putin is providing Western allies with insight into the Russian leader’s state of mind, his intentions on the battlefield and at home in Russia as the Kremlin cracks down on opponents.

“He is keeping a diplomatic channel open for the West in case Putin might want to de-escalate and look for a way out of this crisis,” said Benjamin Haddad, a senior director for Europe at the Atlantic Council in Paris and a member of Macron’s party.

During their most recent call on Sunday that came at Macron’s request, the French leader and Putin focused for nearly two hours on the safety of Ukraine’s nuclear plants.

Putin said he doesn’t intend to attack them and agreed on the principle of “dialogue” between the International Atomic Energy Agency, Ukraine and Russia on the issue, according to a French official who spoke on condition of anonymity in line with the French presidency’s practices.

There is “absolutely no illusion at the Elysee that Putin will keep his word on anything he promises,” Haddad said, or that Putin will change his mind about the invasion. But Haddad said that it’s important that Macron keeps trying to engage Putin even as the West punishes Russia and strengthens Ukraine’s defenses.

And breaking with the diplomatic norm of keeping such conversations secret, the French presidency has widely shared the content of Macron’s talks with Putin. Macron’s advisers and the president himself detailed the excruciating efforts to prevent the war and then laid bare Putin’s broken promises of peace.

Macron has played the dual role of admonishing Putin, but also lending him a diplomatic ear.

The French president has been clear from the start: Putin alone is to blame for the death and destruction in Ukraine and the major consequences of the war for France and Europe. But on the other hand if Putin wants to talk, he will listen.

Putin called on Thursday. The number of refugees fleeing Ukraine had already topped 1 million and several towns in the east were in ruins. Macron picked up and they talked for 90 minutes.

An official in the French presidency rushed to brief reporters on the conversation. Putin told Macron the military operation in Ukraine is “going according to plan” and he will continue “until the end,” the official said.

Putin claimed that “war crimes” were being committed by Ukrainians. He called them “Nazis,” the official said. There’s no need to negotiate, Putin said. He will achieve the “neutralization and disarmament of Ukraine” with his army. The official couldn’t be named in keeping with Elysee practices.

Macron “spoke the truth” to Putin, the official said, and explained how his war on Ukraine is perceived by the West. “I spoke to President Putin. I asked him to stop attacks on Ukraine. At this point, he refuses,” Macron tweeted.

He said dialogue will continue. “We must prevent the worst from happening.”

Since he was elected president in 2017, Macron has shown a keen interest in forging personal relationships with world leaders, including those who value a degree of pragmatism when discussing democracy and human rights while pursing business opportunities.

His business-friendly diplomacy paid off in the Persian Gulf in December when he signed a multi-billion euro weapons contract with Abu Dhabi Crown Prince Mohammed bin Zayed Al Nayhan. Macron drew fierce criticism on that trip for traveling to Saudi Arabia to become the first Western leader to meet with Crown Prince Mohammed bin Salman after the 2018 killing of journalist Jamal Khashoggi.

“Macron stands out among European Union leaders with his willingness to be in the spotlight, to drive the foreign policy and push things ahead,” said Silvia Colombo, an expert on EU foreign relations at the International Institute in Rome.

There is no other foreign leader that Macron has tried to bring closer to his corner than Putin. Macron, a staunch European, was confident that a mixture of personal charm and the splendor of France’s past would convince Putin to keep Russia within the European security habitat.

Macron first hosted Putin in the sumptuous Place of Versailles in 2017. Two years later they discussed stalled Ukraine peace talks in Macron’s summer residence at the Fort de Bregancon on the French Riviera as Macron tried to build on European diplomacy that had helped ease hostilities in the past.

It’s become clear over the past several weeks that Putin was on the war path even as he denied it, sitting across from Macron at a very long table during his last visit to Moscow.

“The president is not naive,” Le Drian said on the eve of Russia’s invasion. “He knows the methods, the character and the cynical nature of Putin.” 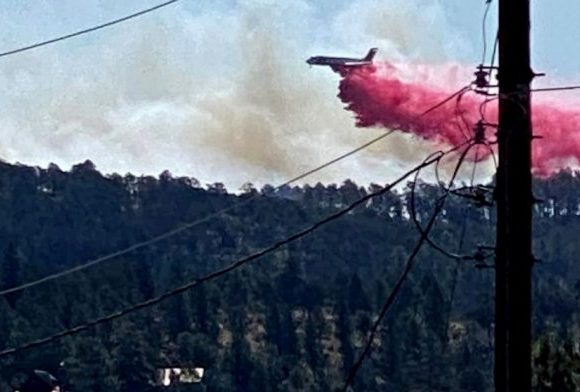 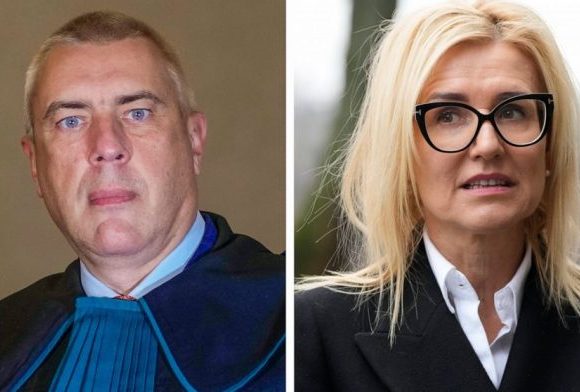 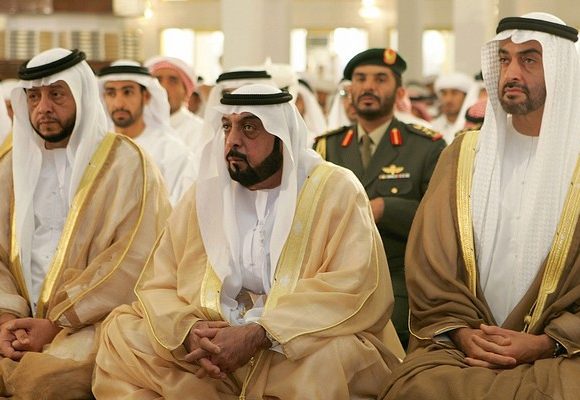