Talks on Iran nuclear deal resume in Vienna amid tensions 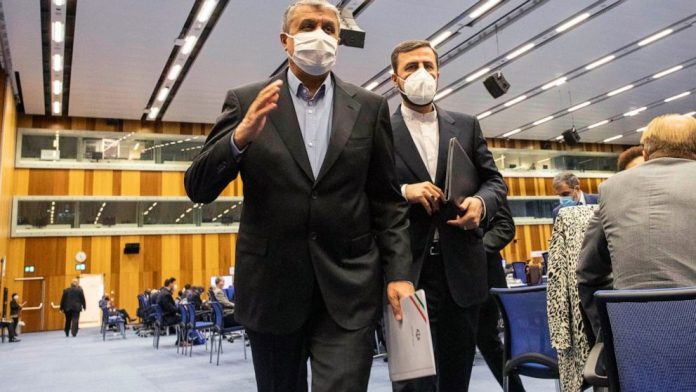 VIENNA — Negotiations between Iran and world powers aimed at salvaging a tattered 2015 nuclear deal are resuming in Vienna on Thursday after a few days’ pause, with tensions high after Tehran made demands last week that European countries strongly criticized.

A meeting of all the deal’s remaining signatories — Iran, Britain, France, Germany, Russia and China — was due to start at midday, chaired by European Union diplomat Enrique Mora.

The United States has participated indirectly in the ongoing talks because it withdrew from the accord in 2018 under then-President Donald Trump. President Joe Biden has signaled that he wants to rejoin the deal.

Washington plans to send a delegation led by Robert Malley, the special U.S. envoy for Iran, to Vienna over the weekend.

European diplomats urged Tehran to come back with “realistic proposals” after the Iranian delegation made numerous demands last week that other parties to the accord deemed unacceptable. Last week’s talks were the first in over five months, a gap caused by a new hard-line government assuming power in Tehran.

State Department spokesman Ned Price said this week that the U.S. hopes the next round of talks “proceeds differently.”

The accord sealed in Vienna in 2015, formally known as the Joint Comprehensive Plan of Action, was meant to rein in Iran’s nuclear program in return for loosened economic sanctions.

Following the U.S. decision to withdraw and reimpose sanctions against Iran, Tehran has ramped up its nuclear program again by enriching uranium beyond the thresholds allowed in the agreement. Iran has also restricted monitors from the U.N. atomic watchdog from accessing its nuclear facilities, raising concerns about what the country is doing out of view.

Russia’s top representative at the Vienna talks expressed hope that an agreement could eventually be reached.

Mikhail Ulyanov tweeted Wednesday that contacts with the United States and Iran “prove that both sides are very serious” about reviving the deal, though he added that “their visions of relevant ways and means differ.”

“The task of the negotiators is to overcome these differences. It’s feasible in the light of unity of purpose,” he said. 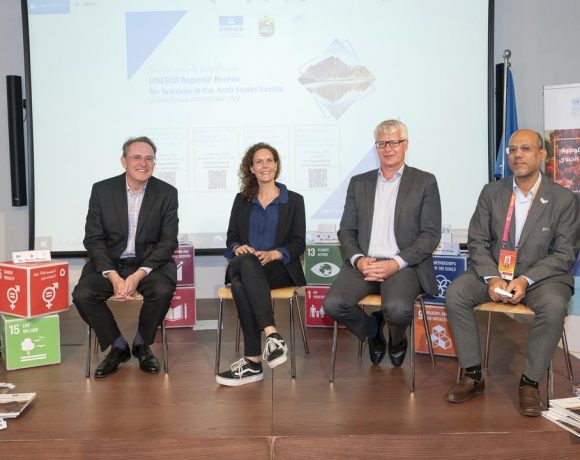 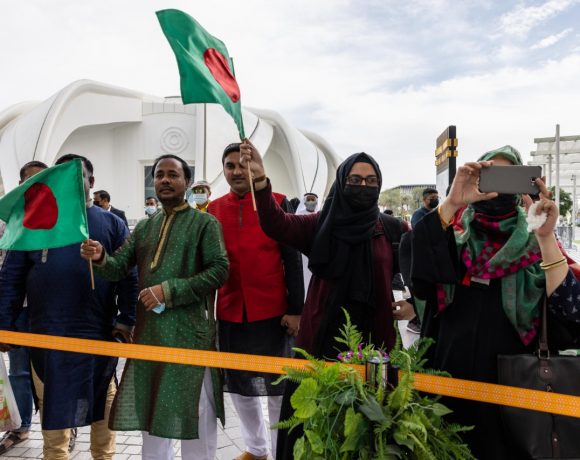 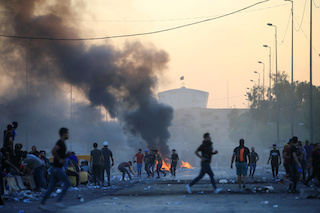