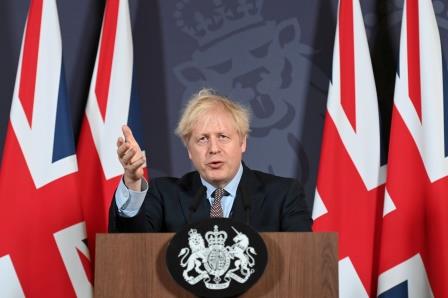 LONDON (UK) – British Prime Minister Boris Johnson has approved placing more parts of the country into tier 4 restrictions. The Times reported that the country battles a new variant of COVID-19 which according to scientists can spread more rapidly,

Ministers were considering imposing the toughest measures on parts of southwest England and Cumbria, where the variant appears to be gaining ground even though cases remain relatively low, said the report.

The Telegraph reported on Monday that Midlands and the North region in England are expected to be put into Tier 4.

Health Minister Matt Hancock will give an update on regional coronavirus restrictions on Wednesday.

Just under half of England’s population, centred around London and neighbouring regions, is under the tightest form of COVID restriction. Non-essential shops and most other businesses are closed to the public, and almost all face-to-face socialising is prohibited.

Britain’s government reported 53,135 new cases of COVID-19 on Tuesday, the most since mass testing started in mid-2020 and up sharply from the previous record of 41,385 set on Monday.

Earlier on Tuesday a leading epidemiologist who advises the government, Andrew Hayward, warned that Britain was heading toward “catastrophe” over the coming weeks if it did not take tougher action against the more infectious variant of the disease. 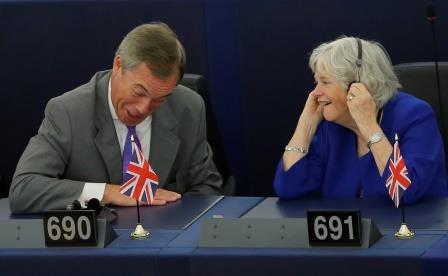 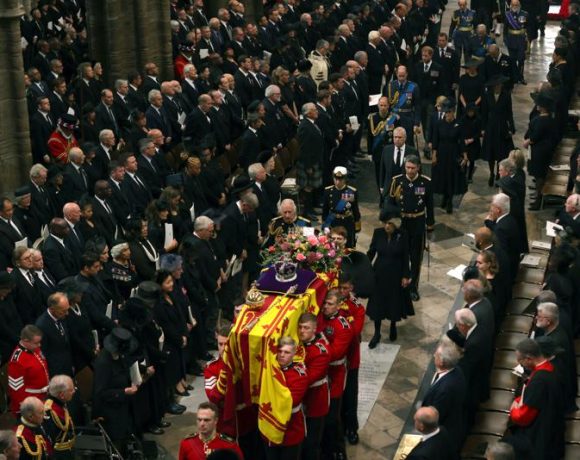 Queen Elizabeth II mourned at funeral by Britain and world 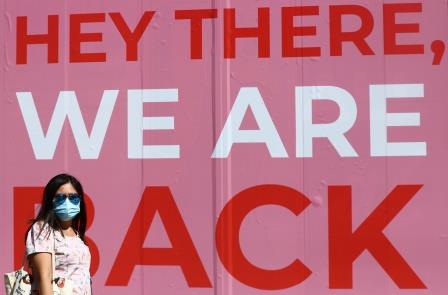