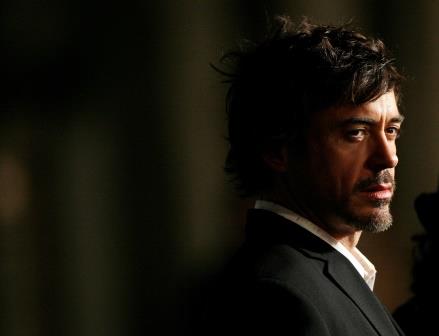 SACRAMENTO (US) – A team of volunteer codebreakers has decoded a mysterious cipher sent more than 50 years ago to a newspaper by the San Francisco serial killer who proclaimed himself to be the Zodiac, the FBI said on Friday.

The Zodiac Killer, who was never caught, killed seven people in the San Francisco Bay Area between 1968 and 1969, killing all but two of them. During his murderous spree, he sent a series of terrifying letters to the San Francisco Chronicle newspaper.

Some of the notes were in code, which included a particularly complex missive of 340 characters that became known as the 340 cipher.

The cipher, cracked last week by codebreakers David Oranchak, Sam Blake and Jarl Van Eycke, featured in a video posted on YouTube by Oranchak. “I am not afraid of the gas chamber because it will send me to paradice (sic) all the sooner because I now have enough slaves to work for me.”

Oranchak, whom the San Francisco Chronicle recognised as a 46-year-old Web designer who lives in Virginia, said in the video he had hoped the cipher would reap in details about the killer’s identity.

“The message doesn’t really say a whole lot,” he said. “It’s more of the same attention-seeking junk from Zodiac.”

The San Francisco office of the FBI on Friday confirmed that the group had cracked the coded message. They added that they were on the investigation into the half-century-old case.

The FBI said in a statement posted on Twitter, “The FBI is aware that a cipher attributed to the Zodiac Killer was recently solved by private citizens. The Zodiac Killer terrorised multiple communities across Northern California, and even though decades have gone by, we continue to seek justice for the victims of these brutal crimes.”

Many books and movies, including 1971’s “Dirty Harry” starring Clint Eastwood and 2007’s “Zodiac” with Robert Downey Jr have derived inspiration from the Zodiac Killer. 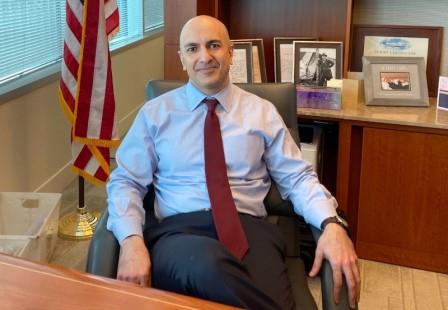 Kashkari: Fed’s on hold but next move may be rate cut 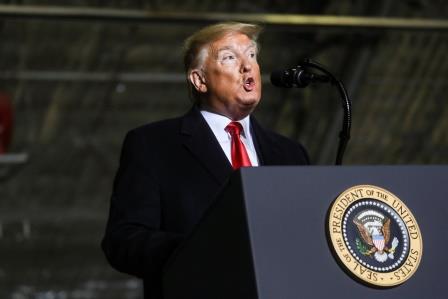 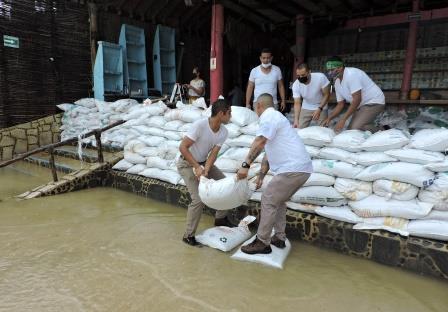