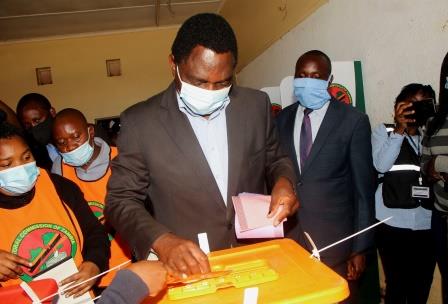 Lungu, 64 and in power since 2015, faces a potentially tight contest against Hichilema – known as “HH” – a businessman who has criticised the president’s management of an economy in turmoil.

Investors are closely watching the outcome of Thursday’s election: the southern African country is highly indebted and suffered the continent’s first pandemic-era sovereign default in November.

International Monetary Fund (IMF) support, already broadly agreed, is on hold until after the vote. So too is debt restructuring seen as an early test of a new global plan to ease the burden on poor countries.

Results from 15 of the country’s 156 constituencies gave Hichilema 171,604 votes versus the 110,178 garnered by Lungu, who is running for a second five-year term.

Those 15 constituencies include perceived Lungu strongholds, suggesting that Hichilema has gained ground since the last elections in 2016, when he lost by a slim margin in elections marred by allegations of rigging.

The first results had initially been expected on Friday. They were delayed after counting went on overnight due to heavy voter turnout and because political parties objected to the electoral commission’s initial figures in one constituency, which differed with those from monitors on the ground.

An estimated 7 million people registered to vote in the presidential and parliamentary elections in the country, Africa’s second biggest copper producer.

The Electoral Commission of Zambia allowed the last polling station to remain open until 5 a.m. on Friday to give people who had queued for hours an opportunity to cast their ballots. The election also saw violence in three regions and restrictions on internet access.

In Chawama township in Lusaka, Lungu’s parliamentary constituency before he became president, residents said supporters of both Lungu and Hichilema both claimed victory and celebrated throughout the night.

Lungu’s ruling Patriotic Front party said its vote tally showed a huge turnout in its strongholds and it was confident of victory.

Hichilema is running for the United Party for National Development.

Nevers Mumba, another presidential candidate who leads the Movement for Multi-Party Democracy opposition party, said on Friday the vote had been “a huge referendum against the Patriotic Front and their inability to lead the nation.” Mumba conceded defeat.

Following a complaint lodged by local human rights’ organisation, Chapter One Foundation, a high court on Friday overturned a decision by the government regulator to block social media platforms including Whatsapp, Facebook and Instagram.

According to the court ruling seen by Reuters the Zambia Information Communication Technology Authority ordered the block on Thursday, the day of the election.

Lungu has already cast doubt on the outcome of the election in three provinces after accusing the opposition of stirring violence on Thursday that killed an official from the ruling party.

He directed the army to send reinforcements to the provinces on Thursday. However, European and African observers said the vote had been largely peaceful. 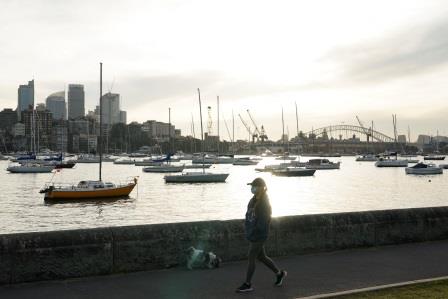 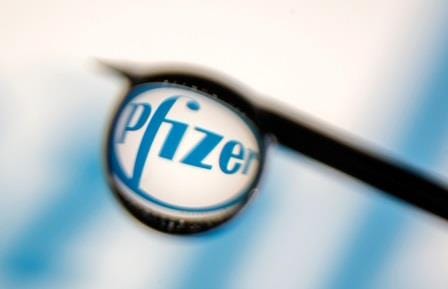 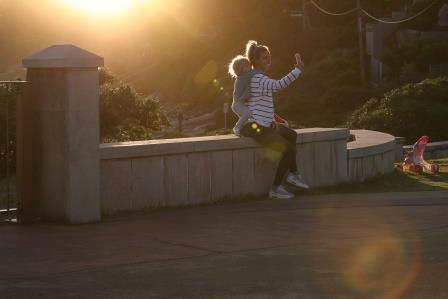