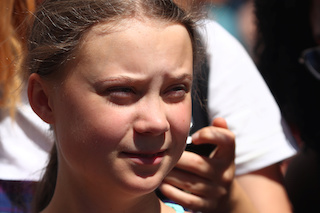 WASHINGTON – Seven young Americans who have sued the U.S. government for failing to take action on climate change will join Swedish teen activist Greta Thunberg on the steps of the Supreme Court on Wednesday to urge political leaders and lawmakers to support their legal fight and take action to phase out the use of fossil fuels.

In the 2015 lawsuit, 21 activists, ages 11 to 22, said federal officials violated their rights to due process under the U.S. Constitution by failing to adequately address carbon pollution such as emissions from the burning of fossil fuels.

Both the Obama and Trump administrations have failed in efforts to have the lawsuit thrown out, and it is currently under consideration in a federal appeals court in Oregon.

“What we’re pushing for … based on decades of climate science coming out is that we have to limit (the global temperature rise) to 1 degree Celsius,” said Nathan Baring, a plaintiff in the climate case known as Juliana vs. the United States.

The Paris Climate Agreement aims to limit the global average temperature increase to “well below” 2 degrees Celsius, while seeking to tighten the goal to 1.5 C. Current policies put the world on track for a rise of at least 3 C by century’s end, and scientists say more aggressive action is needed.

The Trump administration has said a courtroom is not the appropriate venue for a debate on climate change policy.

Rhode Island Senator Sheldon Whitehouse, a Democrat, told a group of youth climate activists including some of the Juliana plaintiffs on Tuesday that the court case is crucial for the country to be able to go after fossil fuel companies.

“I appreciate the importance of your case,” he said. “The courts are where this issue does belong. That’s where we will get at the truth.”

Thunberg, the Juliana plaintiffs and other youth activists will also spend time on Capitol Hill on Wednesday at a hearing of a House foreign affairs panel.

Thunberg is due to address lawmakers late on Wednesday. 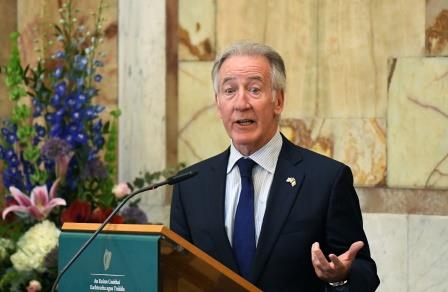 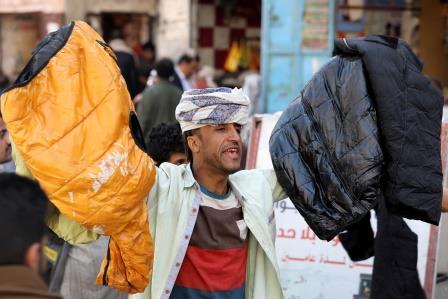 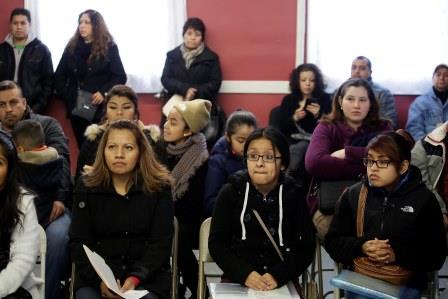