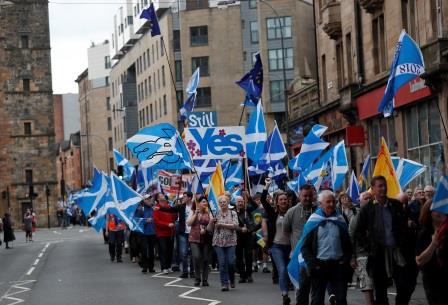 LONDON (UK) – A YouGov poll found on Wednesday that a majority of Scots want independence from the UK. Nationalists support the bid as they believe that Scotland handled the response to the pandemic in a much better way compared to Westminster.

The Times newspaper poll found that 53% of people supported independence, which is up by 2 per cent points since January.

It is the latest survey amid the rising support for independence and it could spark off calls for another referendum after the one in 2014 when Scots rejected the bid for independence.

The devolved government of Scotland run by the Scottish National Party says they have the right to another referendum. On the other hand, Prime Minister Boris Johnson said the 2014 referendum was decisive and its verdict should be respected.

The outcome of the poll also suggests that the Scottish National Party is likely to get unprecedented majority in the Scottish parliament next year and there could be a constitutional face-off with Westminster.

As much as 72% of respondents said they believed Scottish First Minister and SNP leader Nicola Sturgeon was doing very or fairly well. Only 20% felt the same for Johnson. 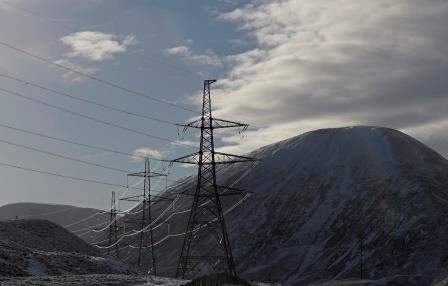 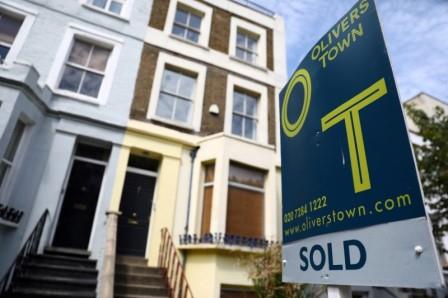 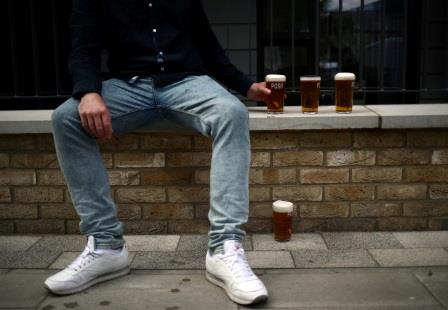