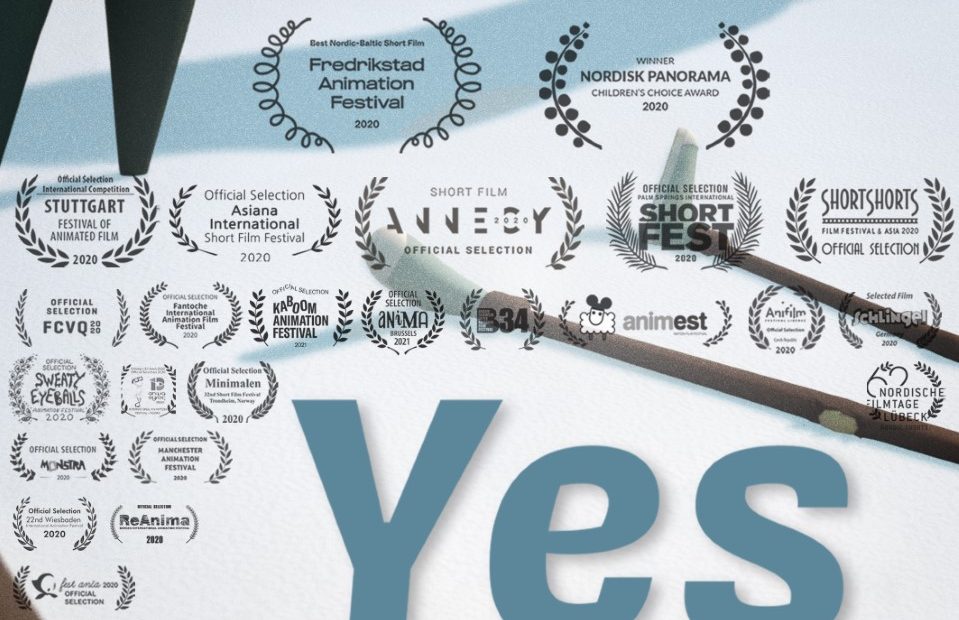 Yes People, a short film nominated for the Oscars this year, is a discussion on the mundaneness or the absurdity of life, and how humans happen to get on with living, accepting it as an inevitable part of this process. The film, directed by Gísli Darri Halldórsson, brings alive the varied and intrinsic aspect of the people’s lives in a place like Iceland.

It traces the footsteps of an array of characters marooned in their small apartment block, documenting life through the insecurities, silences, discords and the like. However, what sets the film apart is the fact that the Islandic syllable “já”, which generally means yes, becomes the language of the people and how it derives a new meaning. Through their daily activities, the one word they all unanimously utter is yes, no matter what the circumstance and the emotions they are subjected to, whether it is bickering, dismay, sadness, acknowledgement or annoyance. The constant use of this word through the characters stuck in the house highlights how mundaneness or acceptance has become the norm, regardless of the uncertainties.

The word yes is weaved into the tapestry of the life as we know it today, and at the same time, manages to tap into the joy of little things. Though the director has said in earlier interviews that the film was not intended to portray the pandemic world forced to retreat indoors, it bears an uncanny resemblance to the same, as it was reported that he himself was in self-imposed lockdown, when the idea was conceptualised and was penned. He has often been quoted to have used the motif of yes as a commemoration of the monotony that lies beneath most lives.

While the characters are stuck in a loop within the building, the outside of the permeating acceptance of life is subjected to constant snowfalls, and how the Icelandic people push through lives to overcome the bleak and dark winter. Yes People could be defined as the story of survival, highlighting the Nordic hope, acceptance and submission to the norm, when looked from different point of views. The film becomes relevant at this time and age, when applying a meaning of agreement and acceptance with the apt use of a word yes and through the language, gestures and actions seem to be the only way out. Yes People’s screenplay is by Gísli Darri Halldórsson, and has co-produced it with Arnar Gunnarsson. 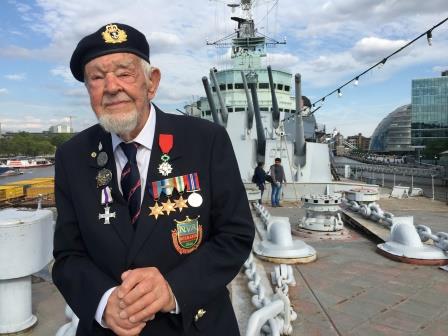 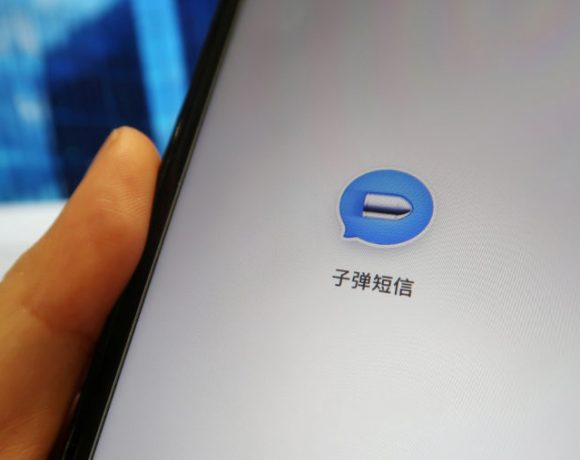 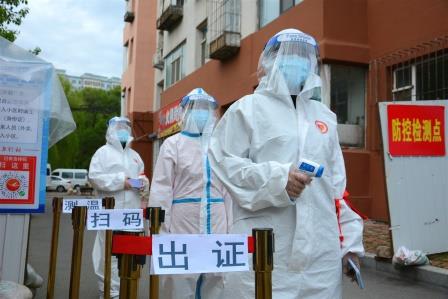