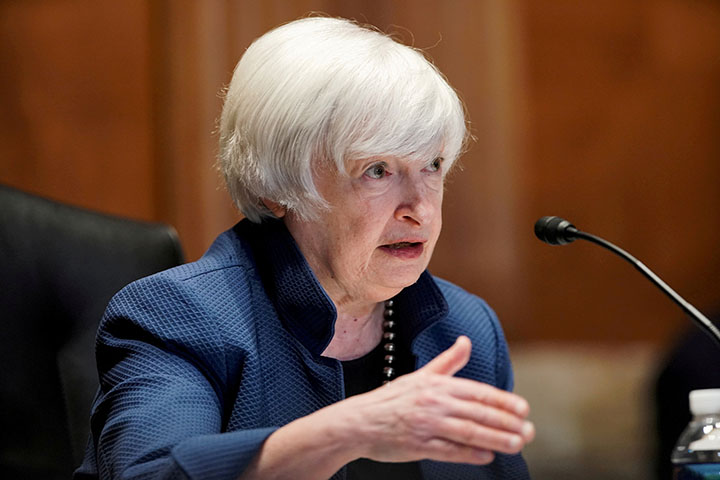 Yellen also thanked Sunak for his leadership of the G7 and in talks on a new tax framework under the leadership of the Organization for Economic Cooperation and Development, Treasury said in a readout of the call. 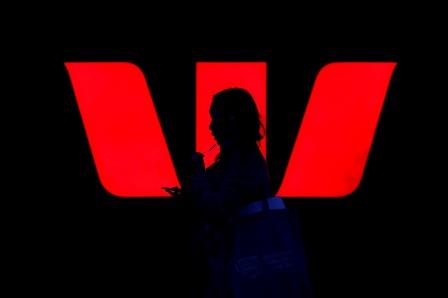 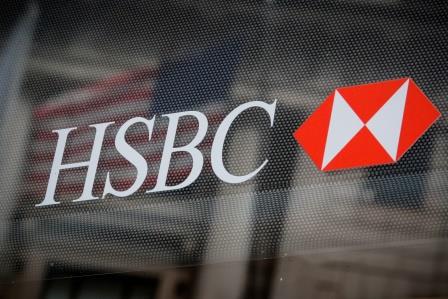 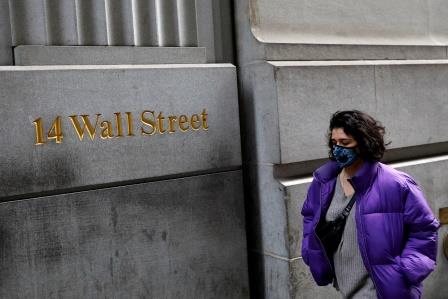