Wuhan comes back, after lockdown

Cars were on the road and people dragging suitcases were seen at subway and train stations in Wuhan on Saturday (March 28) as a two-month lockdown on the city where the coronavirus emerged began to be eased.

The reopening of the city, which saw itself cut off from the rest of the country, marks a key turning point in China’s fight against the virus, which is believed to have originated in Wuhan in late December and has since spread to over 200 countries. 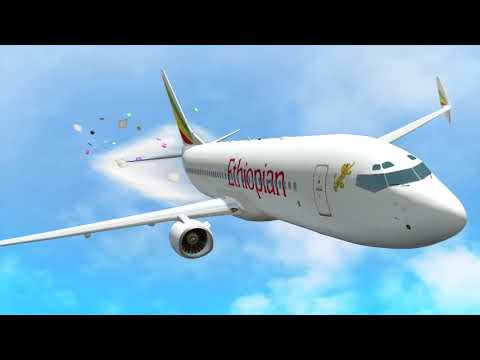 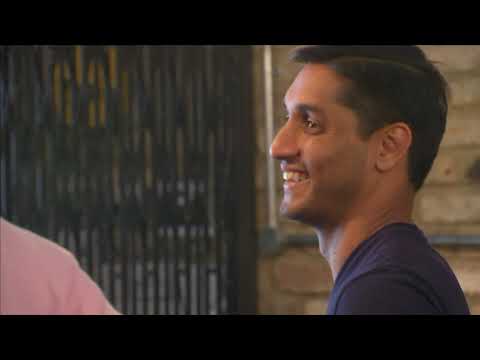 London pub aims to be world’s most ethical 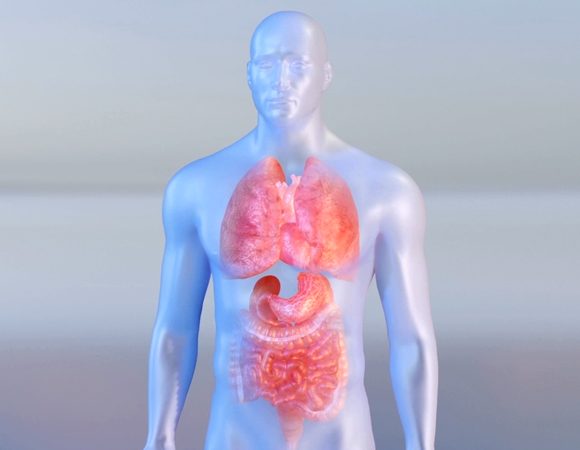