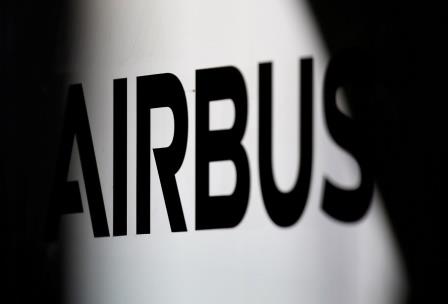 PARIS/BRUSSELS- The World Trade Organization has found that the European Union has failed to withdraw all subsidies to planemaker Airbus, three people familiar with the matter said.

A new compliance report expected to be published as soon as Monday has found that the Airbus A350 jetliner continues to be subsidised as a result of earlier government loans, they said.

However, the WTO could scale back the amount of harm deemed to have been caused to U.S. rival Boeing , which led to a WTO decision to approve up to $7.5 billion of U.S. tariffs against the EU earlier this year, two of the people said.

Neither the WTO nor the parties in the 15-year-old trade case, which involves mutual claims of billions of dollars of subsidies to both planemakers, had any immediate comment. 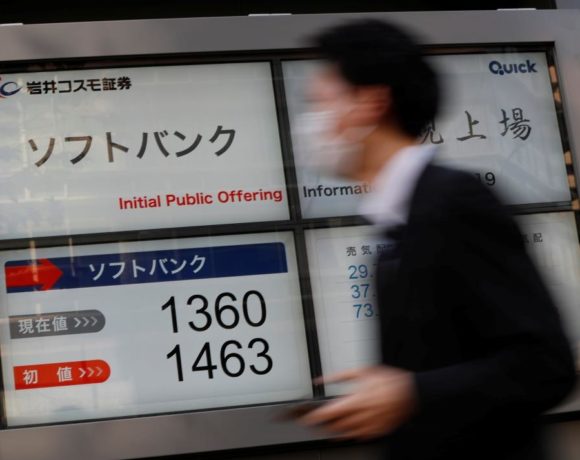 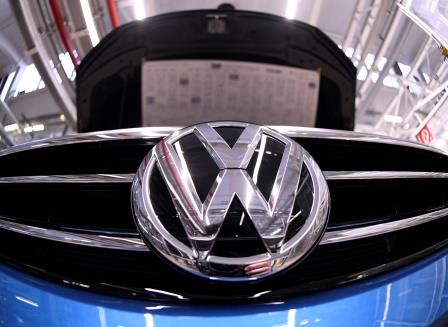 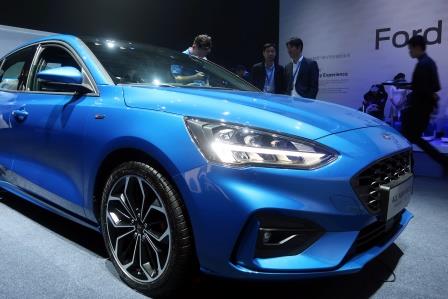