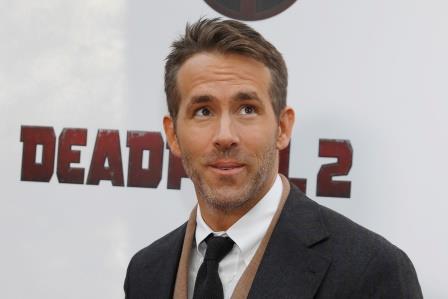 Canadian Reynolds, famous for starring in superhero comedy “Deadpool”, and American actor McElhenney, creator and actor of sitcom, “It’s Always Sunny in Philadelphia”, had first expressed their inclination towards investing in the club in September.

Reynolds and McElhenney said in a joint statement, “We can now pursue our goal to grow the team and return it to the English Football League (EFL) in front of increased attendances, and in an improved stadium, while making a positive difference to the wider community in Wrexham.”

The club said the new owners had also made an investment of 2 million pounds ($2.76 million) as part of the takeover deal. It also said “first-team player identification” would be of prime concern.

Further funds will be used to work towards the betterment of the women’s programme.

Wrexham, who have reached the FA Cup quarter-finals three times, however, have never contended in the top-flight of English soccer, were founded in 1864 and have been owned by their fans since 2011. 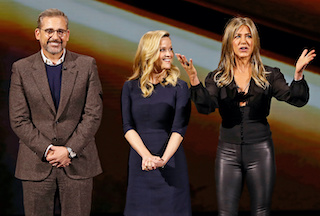 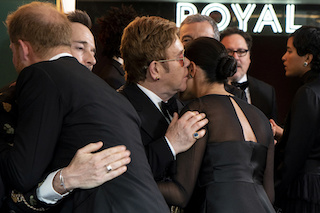 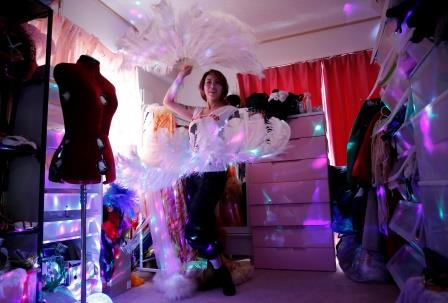