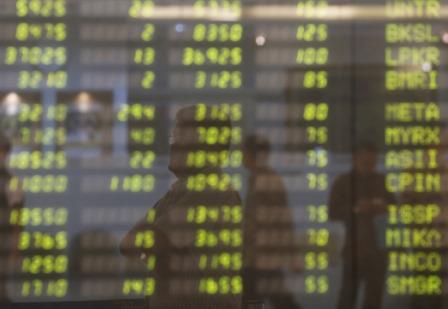 TOKYO/MIAMI (JAPAN/US) – Global stocks jumped on Thursday after US Federal Reserve Chair Jerome Powell gave assurance to interest rates would continue to be low for a long time. This has been found to be soothing, amid market fears that higher inflation might prompt the central bank to land up in a tighter monetary policy.

Powell’s reassurance proved to be a catalyst for reflation trades and led to a boost in risk asset prices while also driving a return of US bond yields to one-year highs.

Expectations are rife that European stocks would open higher, with Euro Stoxx 50 futures and FTSE futures both up about 0.6%.

Hong Kong’s Hang Seng jumped 1.5% to perform more than half of its previous day’s losses, which followed with the announcement of a stamp duty hike.

In a second day of testimony in Washington, Powell reiterated the Fed’s promise to get the U.S. economy back to full employment and to not worry about inflation unless prices rose in a persistent and troubling way.

Norihiro Fujito, chief investment strategist at Mitsubishi UFJ Morgan Stanley Securities, said, “Powell said it will take three years for them to achieve its inflation target, essentially reaffirming the Fed will not raise interest rates until 2023.”

“A huge amount of cash investors have to work is flowing into the stock market, and that is more than offsetting any negative aspects of higher bond yields.”

The US Food and Drug Administration said on Wednesday Johnson & Johnson’s one-dose COVID-19 vaccine seemed to be safe and effective in trials, showing the way for getting approved for emergency use as soon as this week.

US bond prices continued to be under pressure, boosting their yields to the highest level in a year.

Takafumi Yamawaki, head of Japan rates research at JP Morgan, says, “I wouldn’t say there is a panic in the bond market. But we have a coronavirus package worthy of $1.5, $1.7 or $1.9 trillion. And in addition, there will be infrastructure spending as well. Investors see few reasons to buy bonds aggressively now.”

The US yield curve gauging the gap between yields on two- and 10-year Treasury notes increased to 127.4 basis points, near its 2016 peak of around 136 hit after Donald Trump’s surprise election victory.

With regard to currency market, the safe-haven US dollar crumbled near three-year lows versus riskier currencies, with determined efforts from the reflation bets driven by Fed.

Copper price jumped 3%, the highest level in almost a decade and could register its biggest monthly gains in 15 years.

Crude oil climbed to such level that it marked 13-month highs after US government data dropped in crude output, with the deep freeze disrupting production last week. 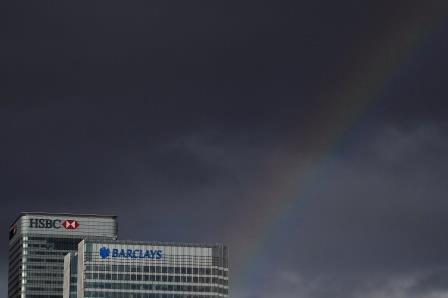 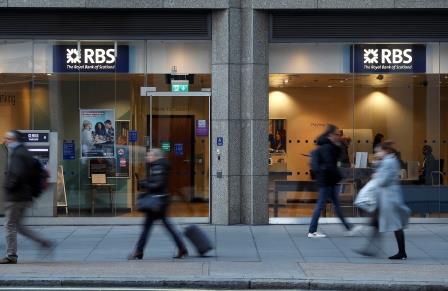 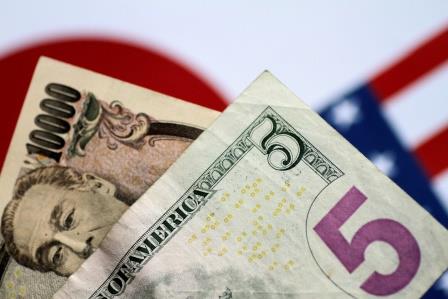