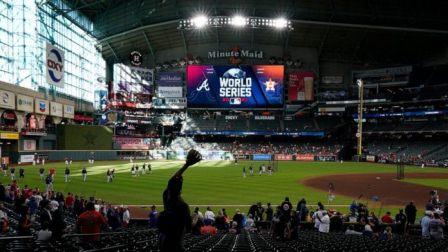 The Braves-Astros number was the second-lowest total to start a Series.

Tuesday night’s game averaged a 6.1 rating, 15 share on Fox. Fox said it averaged 11,077,000 viewers combined for Fox, Fox Deportes for Spanish-language coverage and Fox’s streaming apps. The game was the most-streamed World Series opener at 273,619, an increase of 82%.

Last year’s Series, played at the neutral site of Arlington, Texas, because of the pandemic, received an average television rating 32% below the previous World Series low. The six games on Fox last year averaged a 5.2 rating, 12 share and 9,785,000 viewers, according to Nielsen Media Research. The previous low was a 7.6 rating, 12 share and 12,660,000 viewers for the San Francisco Giants’ four-game sweep of the Detroit Tigers in 2012. 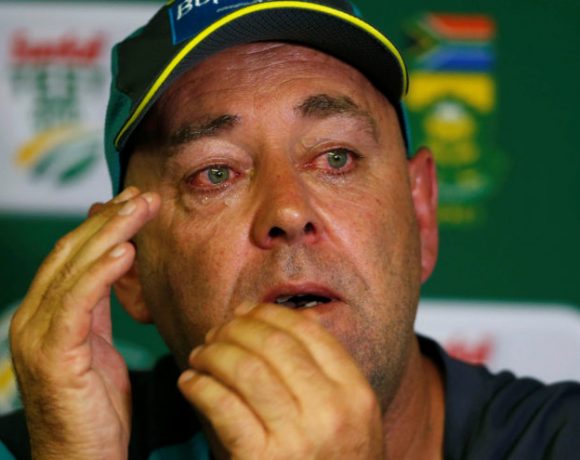 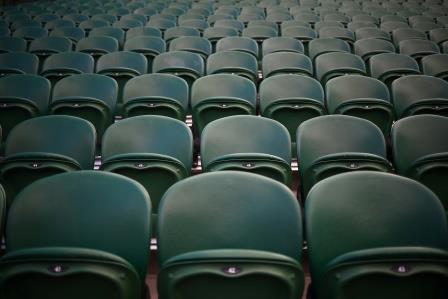 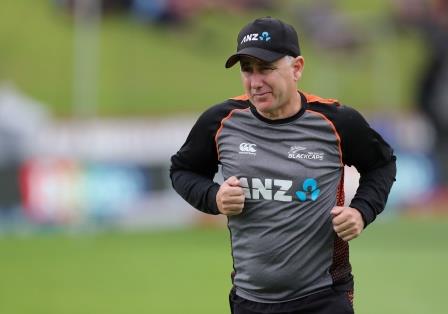