World number one Djokovic not to enter Paris Masters

World number one Djokovic not to enter Paris Masters 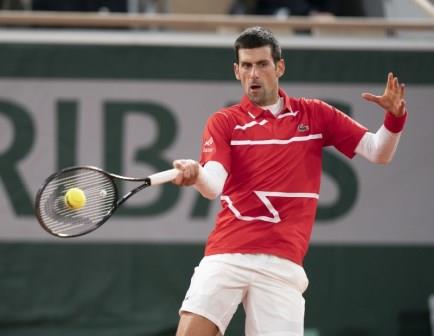 BELGRADE (SERBIA) – Serbian tennis champion Novak Djokovic will not be entering the Paris Masters as he has no points to win at the event scheduled for Nov. 2-8. He is raring to retain the world number one position come end of the season.

“I won’t play in Paris as I can’t add to my points tally but I will go to Vienna and London,” the 33-year-old told the Belgrade daily Sportski Zurnal.

“I can win up to 500 points in Vienna as I didn’t play there last year and there are also a lot of points available in London.”

Djokovic clinched a record 36th ATP Masters crown when he won the Italian Open title in Rome last month, surpassing Rafael Nadal who confirmed he would enter the Paris Masters after winning his 13th French Open title on Oct. 11.

Nadal, who equalled Roger Federer’s record haul of 20 Grand Slam titles when he blew Djokovic away in the French Open final, has not entered the Oct. 26 – Nov. 1 tournament in Vienna but is expected to take part in the ATP Finals in London, Nov. 15-22.

Djokovic, who won the Paris Masters last year, will not lose any points over skipping the event because the ATP Tour’s revised ranking system due to the COVID-19 pandemic allows players to retain points from last year.

Asked if he was content to allow world number two Nadal to catch up with him in the Masters race, Djokovic said: “It’s not my priority. My immediate task is to collect as many points as I can in a bid to put as much distance between myself and the chasing pack ahead of next season.

“I want to go down in history as the world number one with the most weeks at the top of the ATP Tour and I will do all I can to make it happen.

“Whether Nadal plays in Paris or not changes nothing because it’s all in my hands.”

Djokovic, who claimed his 17th major honour when he won this year’s Australian Open, was confident upcoming Serbian talents would follow in his footsteps one day.

“The last 10 or 15 years have been fruitful and the success has yielded players like Laslo Djere, Miomir Kecmanovic and Hamad Medjedovic. It’s great to see our youngsters winning tournaments,” he said. 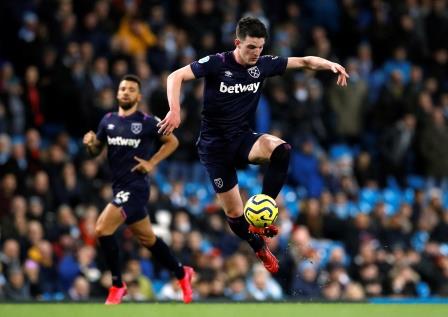 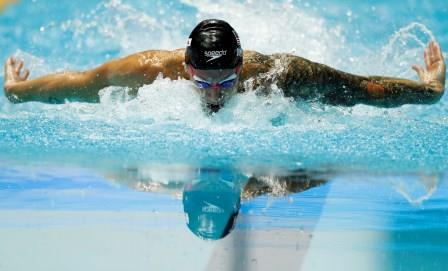 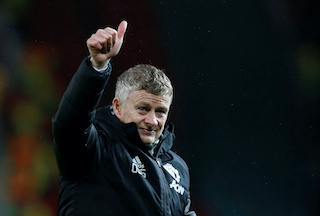