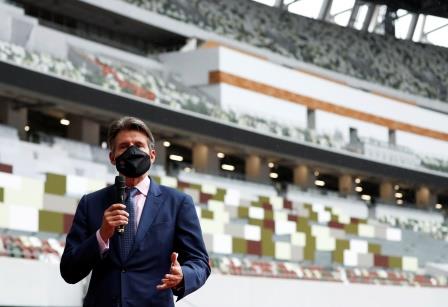 LONDON (UK) – World Athletics President Sebastian Coe said there is a “cast-iron determination” to deliver the Tokyo Olympics, as COVID-19 vaccines, coupled with the ability of athletes to train indicating that they are in a better situation than when the Games were postponed last year.

The Japanese government and the IOC on Friday dismissed a report in Britain’s Times newspaper quoting an unnamed official as saying the Games would have to be cancelled.

Coe, himself a double Olympic 1,500 metres gold medallist, told, “The government in Japan, the organising committee, the international federations and particularly the athletes are all unified in their determination to try to deliver a Games that is safe and secure.”

Coe, who was head of the 2012 Games in London, said, “It’s a challenge but it’s the challenge that at this very moment all the key players are actually up for an that’s why I have a confidence, with the insights as an international federation – the number one Olympic sport – can bring to bear on that.”

“Firstly, there is the vaccine and we were a long way away from even thinking about that at this stage last year,” he said.

“So there is an absolute cast-iron determination to deliver the Games but to deliver them in a safe and secure environment,” he said.

Coe conceded the event might have fewer spectators, or even none at all. He added that competitors would spend less time in Tokyo and have to follow social distancing.

“At this moment we remain optimistic, but we know that this is going to be a Games that looks different, probably feels different,” he said.

Coe said he was aware that polls saying up to 80% of the Japanese people were against hosting the Games but added: “I can understand bystanders looking at this and being fearful – but I think that just reinforces for us the need to make sure that people do understand that sport actually is quite good at this.

“I want to reassure the Japanese people that we take this very seriously, with a rigorous focus on the COVID protocols.

“We have staged events with crowds in many places in the world; we’ve done it successfully and we haven’t produced a great spike in numbers.”

Coe said he was against the concept of mandatory vaccinations and did not like the idea of athletes given priority over vulnerable people or frontline workers. That said, he added that the Games had a role to play in boosting the spirits.

Coe talked about the importance of armchair fans, not just those with tickets to the events.

“Everybody wants stadiums full of noisy, passionate people – but if the Games have to take place without crowds, or certainly with fewer people in the stadium, I think the athletes, the world of sport, accepts that now,” he said.

“Do bear in mind that the vast majority of people watching the Games are not watching in the stadium, they are watching at home. And I think the Games can maintain its spirit and I hope it does, because I do genuinely think that it’s a really important part of returning to some level of normalcy with an optimistic global outlook.” 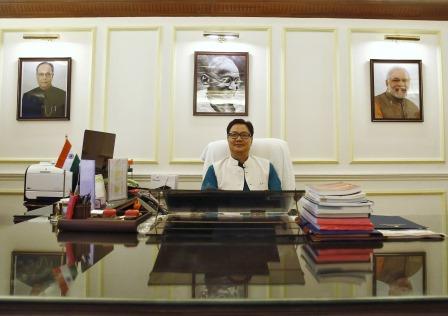 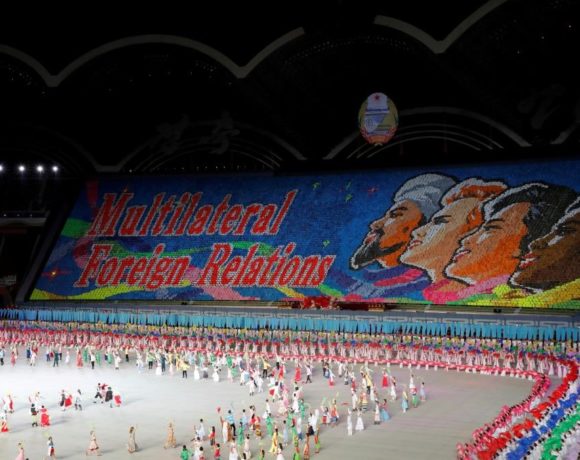 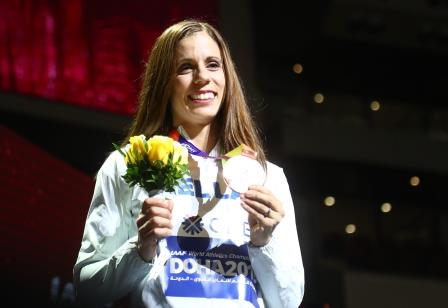 IOC is endangering our health, champion says, demanding a Tokyo 2020 ‘Plan B’