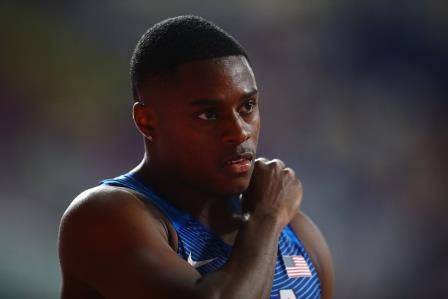 NEW YORK (US) – The Athletics Integrity Unit (AIU) announced on Tuesday that World 100 metres champion Christian Coleman will not be able to take part in the Tokyo Games next year as he has been banned for two years for flouting whereabouts rules.

He narrowly missed a ban last year for missing three doping screenings and was provisionally suspended in June.

“We regret to say that we do not think there is any mitigation which can fairly be relied upon to reduce the sanction from the two-year period,” the AIU said in a statement.

“Unfortunately, we see this case as involving behaviour by the athlete as very careless at best and reckless at worst.”

The athlete’s representative Emanuel Hudson said the sprinter would appeal the ruling to the Court of Arbitration for Sport.

“The decision of the Disciplinary Tribunal established under the World Athletics Rules is unfortunate and will be immediately appealed to the Court of Arbitration for Sport,” said Hudson. “Mr. Coleman has nothing further to say until such time as the matter can be heard in the court of jurisdiction.”

At the time of his provisional suspension, the American had said that anti-doping officials had not followed procedure when he missed them after going Christmas shopping on Dec. 9, 2019, at a time when he said he would be at home.

In front of a disciplinary tribunal, doping officers testified that they were indeed present during the allotted hour of 7:15 pm to 8:15 pm on Dec. 9 in front of the sprinter’s residence.

Meanwhile, Coleman testified he had returned home from shopping shortly before the end of the allotted time period.

But the AIU cited shopping bills which showed that he had purchased 16 items from a Walmart Supercentre at 8.22 pm.

“We do not accept the Athlete’s evidence,” the AIU added. “It is obvious that in fact the athlete did not go home until after making his 8:22 pm purchase. We are comfortably satisfied that this is what happened.”

His ban would end on May 13, 2022, and he could appeal the decision to the Court of Arbitration for Sport. 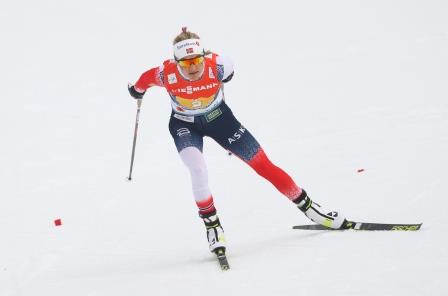 Johaug sets Norway up to win gold at worlds 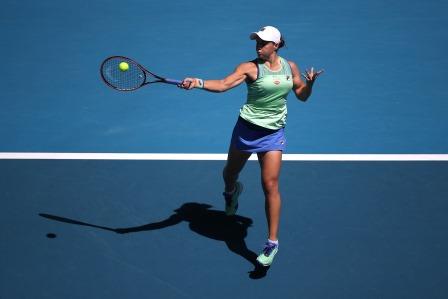 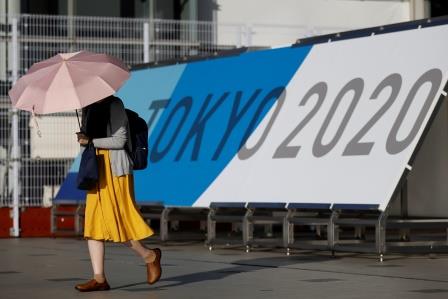