Work on rapid COVID tests to be started in UK, after criticism 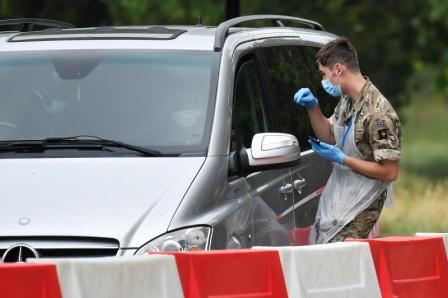 LONDON (UK) – The country’s health minister said on Monday that COVID-19 tests with the potential to detect the virus within 90 minutes will be rolled out in Britain. This has come post criticism that there has not been enough testing especially in nursing homes.

CareUK, one of Britain’s largest care home providers said last week that the government is unable to regularly conduct testing on staff and residents in care homes after problems were found with the kits that are being used currently.

Capacity at hospitals, care homes and laboratories will be boosted, starting from next week, the government said on Monday. This would comprise 5.8 million tests using DNA and 450,000 swab tests.

Health minister Matt Hancock said, “The fact these tests can detect flu as well as COVID-19 will be hugely beneficial as we head into winter, so patients can follow the right advice to protect themselves and others.”

“We are on track to deliver half a million tests a day by the end of October but new technologies like these two will help us to accelerate that,” he added.

Separately, the publicly-funded National Health Service said it would be offering “COVID-friendly” treatments to cancer patients, including drugs that do not have a big impact on the immune system. 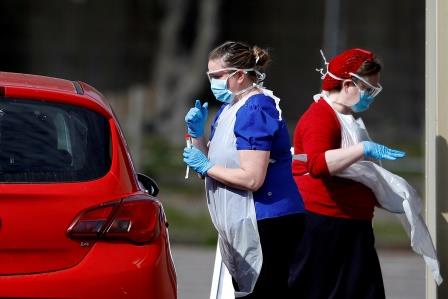 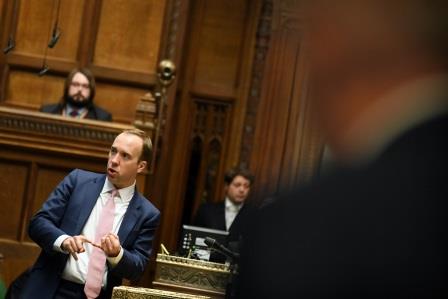 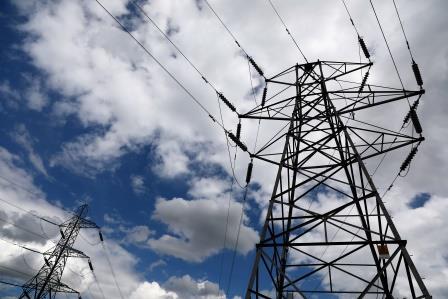