England head coach Eddie Jones deserves praise for sticking to his guns with his team selections after Sunday’s dominant 24-12 victory over Ireland in the Six Nations, former coach Clive Woodward has said.

Jones’s selections had been come in for scrutiny after a 24-17 defeat in France and lacklustre 13-6 win over Scotland at Murrayfield but England were superb in the first half against Ireland and led 17-0 at the break.

“England were in a good headspace and I can only say well done to Eddie Jones for sticking to his guns,” Woodward, who led England to World Cup glory in 2003, wrote in a column.

“He knew the team that he wanted and he was determined not to be distracted by the noise surrounding his selections. When you win a big test match your selections are always correct.

“I was expecting a dogfight … I was worried about some of the England selections and nervous about the result. But what transpired … was a strong and disciplined performance against Ireland who couldn’t find a way of getting into the contest.”

England are second with nine points from three games and Woodward said the side still had not hit top gear.

“It’s onwards and upwards now … there’s more to come from this side and the sight of Wales running out at Twickenham in two weeks time might light the touchpaper,” Woodward added. 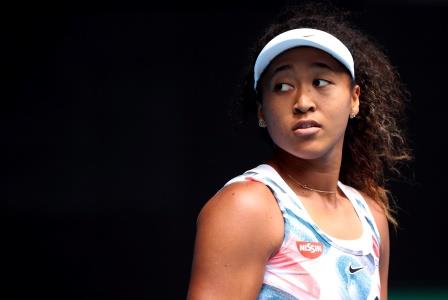 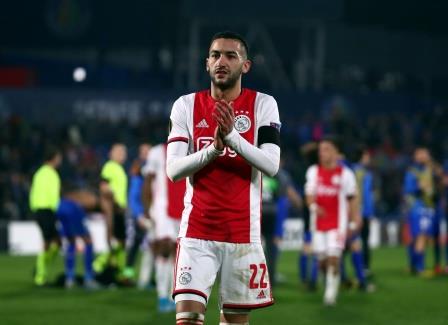 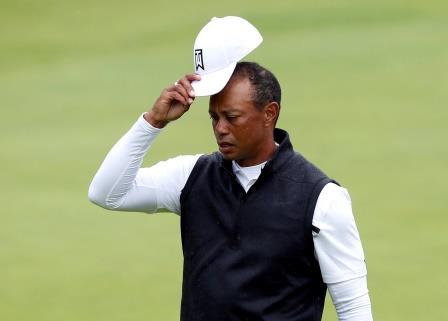