Woodgate will be manager until end of season: Bournemouth

Woodgate given permanent appointment as manager until end of season: Bournemouth 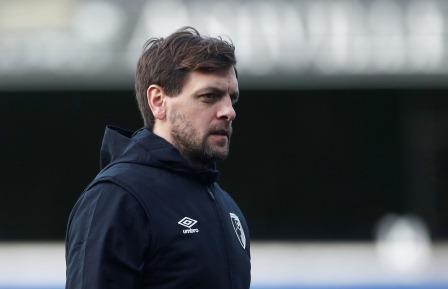 LONDON (UK) – Bournemouth said on Sunday that their interim manager Jonathan Woodgate has been rewarded with a permanent appointment until the end of this season. This comes after an improvement in form since his appointment this month.

Woodgate replaced Jason Tindall who was sacked after only seven months in charge and he has since overseen three wins, a draw and a defeat while they are also the only non-Premier League side to advance to the FA Cup quarter-finals.

“The team’s performances and results have improved under his stewardship, and even our defeat at Queens Park Rangers on Saturday was a display which deserved a better result,” the club’s chief executive Neill Blake said.

“As we head into a crucial part of the season, stability and clarity is of paramount importance for everyone at the club.

“With that in mind, and having concluded an extensive search for a new manager, we believe Jonathan is the best candidate to lead the team for the final 15 games of the season.”

British media had linked former player and current Montreal manager Thierry Henry as a candidate for the permanent job while Henry’s former Arsenal and France team mate Patrick Vieira was also on the shortlist.

Woodgate, a former England international, cut his teeth in management at former club Middlesbrough in the Championship for just over a year before he was sacked in June.

Bournemouth are looking to return to the top flight after getting relegated last season and currently sit sixth, occupying the final playoff spot after 31 matches. 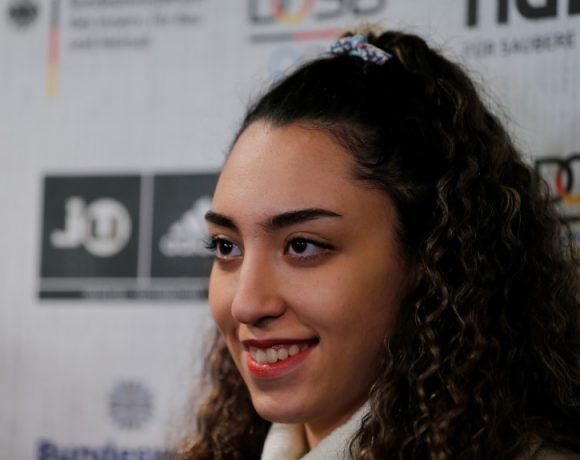 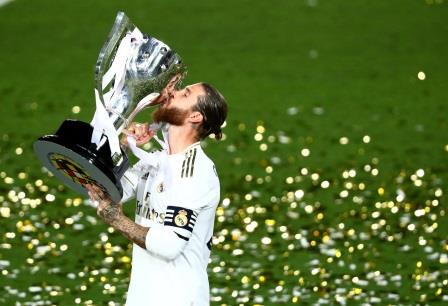 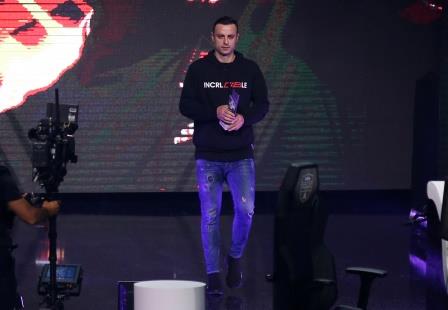