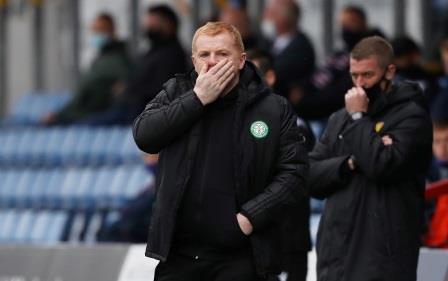 LONDON (UK) – Celtic manager Neil Lennon said they don’t mind roping in a psychologist if it gives them an edge over others.

For the third consecutive season, the Scottish champions could not qualify for the Champions League. This comes after a 2-1 home thrashing by Hungary’s Ferencvaros in the second qualifying round. Its majority shareholder Dermot Desmond said the team had a fear factor when it came to European competition.

Lennon did not blame the defeat on the players’ mindset, but he said they were looking at different options to enhance performance.

“We’re still looking to try and improve as best we can,” Lennon said.

“If that means looking at the psychological side of it, then we will. I spoke to Dermot, I spoke to the board, we’ve covered all aspects from the bosses upstairs. It can be individually or it can be as a group.

Celtic will lock horns with Latvian side Riga next week in the third qualifying round of the Europa League. 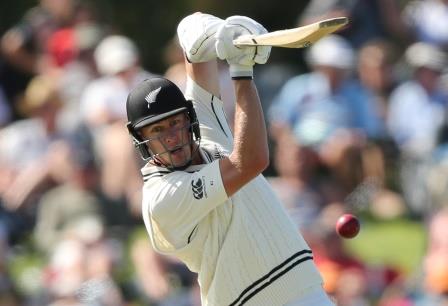 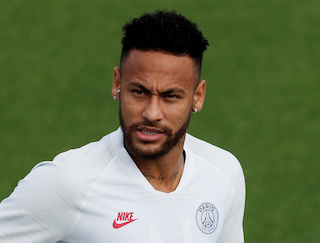 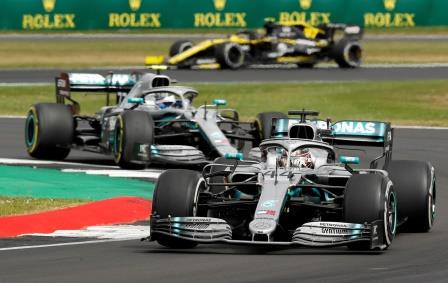 British F1 race ‘not a given’, according to Silverstone boss