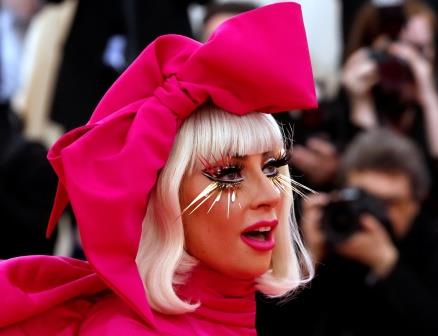 LOS ANGELES (US) – Police said that the two stolen bulldogs of Lady Gaga were returned to them on Friday and subsequently reunited with their owner. They were snatched in a violent manner this week, leaving their caretaker with a gun wound on his chest.

Gaga, who was filming a movie in Rome, issued a plea on social media seeking “an act of kindness” to bring home Koji and Gustav, who were abducted on Wednesday night.

It was a woman who brought the dogs unharmed to an LAPD station and they were turned over to the representatives of the musician, said a Los Angeles Police Department spokesman Mike Lopez.

He said the two men suspected of stealing the pets from dogwalker Ryan Fischer remained at large.

On Instagram and Twitter, Lady Gaga said her “heart is sick” over the abduction and pledged to pay $500,000 if the canines were safely returned.

“My beloved dogs Koji and Gustav were taken in Hollywood two nights ago,” she said in her post alongside pictures of her pets. “I am praying my family will be whole again with an act of kindness.”

Fischer was walking three of Gaga’s bulldogs in a residential locality in Hollywood when a car pulled up and two men demanded he turn over the animals, said police.

One of the abductors shot at Fischer and they drove off with two dogs. A third escaped and was later traced by police.

She lavished praise on Fischer for risking his “life to fight for our family” adding: “You’re forever a hero.”

His family said he would make a complete recovery. 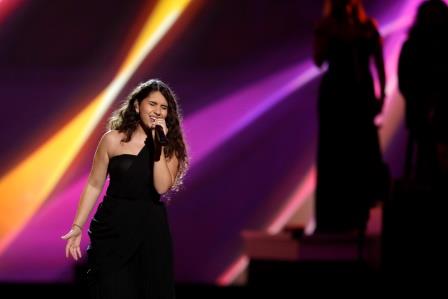 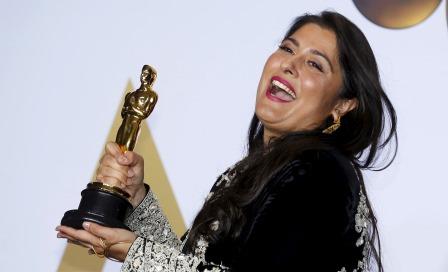 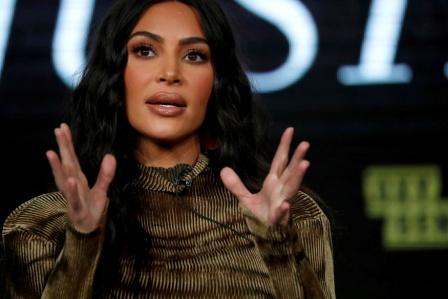