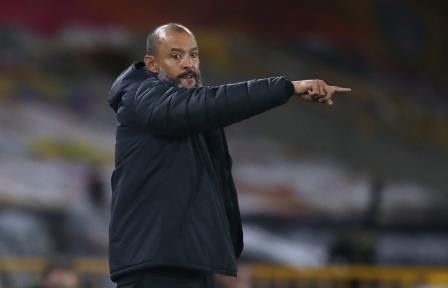 LONDON (UK) – Nuno Espirito Santo of Wolverhampton Wanderers expressed concern over the delay in receiving the coronavirus test results affecting many Premier League clubs as they gear up for matches.

Wolves will clash with West Ham United on Sunday. On Friday, Nuno said they were yet to receive the results from tests conducted earlier in the day.

“It’s very disruptive for preparation and planning,” Nuno said in a briefing.

“It’s tough for us, you get tested – we got tested today – and we don’t know the results. We’re preparing for the match on Sunday and having the stress about the final result… can you use a player, can you not?

“Faster results of the test would help all teams immensely so we can proceed without having these problems.”

West Ham assistant coach Alan Irvine assumed control of Tuesday’s 5-1 League Cup victory over Hull City after manager David Moyes tested positive. He said the delays could be because of labs being overloaded.

“Normally test results have come back quickly but the labs are finding it more difficult because of the amount of tests they have to do for people outside football,” Irvine added. 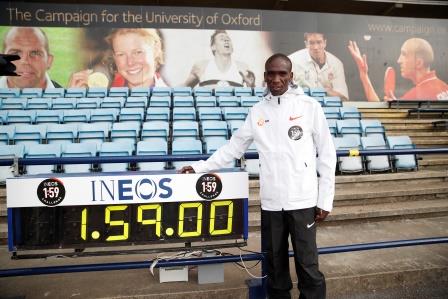 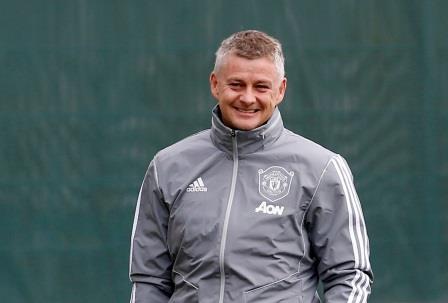 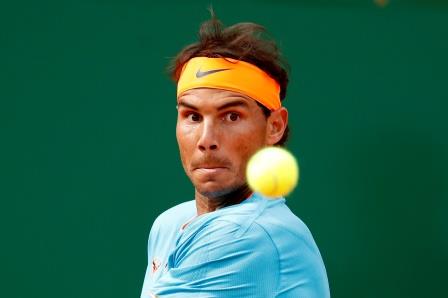 Nadal advances in Barcelona after dropping set to Mayer