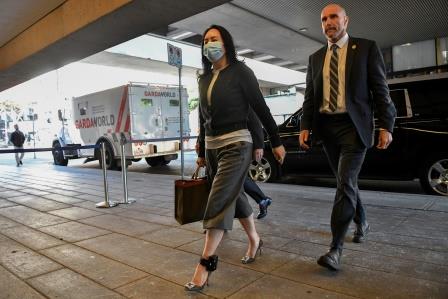 VANCOUVER (CANADA) – A fifth and final scheduled day of witness testimony in the extradition case of Huawei Chief Financial Officer Meng Wanzhou in a Canadian court will come to an end on Friday.

Meng, 48, was arrested by Canadian police on a US warrant in December 2018 while on a layover in Vancouver, bound for Mexico.

On Friday, defense lawyers will complete questioning Canada Border Services Agency (CBSA) officer Scott Kirkland, involved in Meng’s examination after she left off at the Vancouver International Airport. One more witness will be heard after Kirkland on Friday.

Meng scored a small victory on Thursday when British Columbia Supreme Court Associate Chief Justice Heather Holmes sided with her on some claims but failed to dismiss the extradition case outright.

This week’s testimony focused on the second of three categories of abuse of process, according to the allegations of Meng’s lawyers. 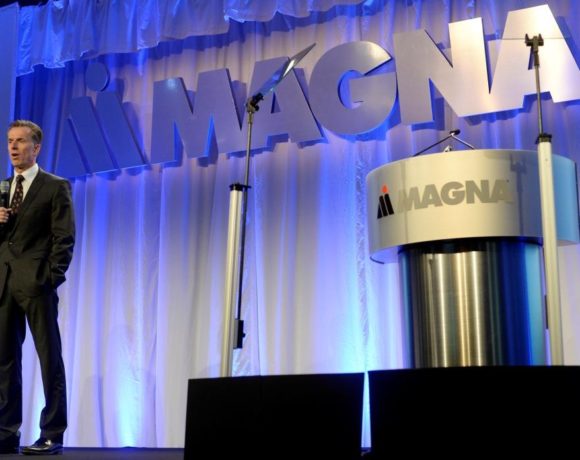 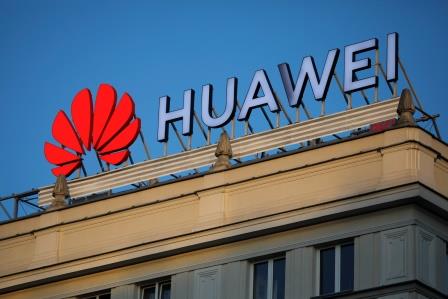 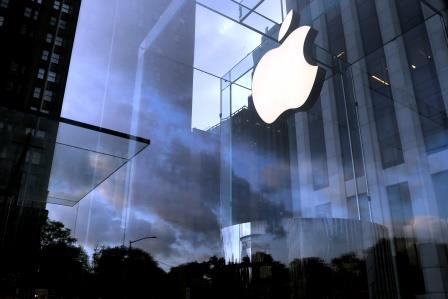