With miners getting infected, Poland witnesses record hike in cases 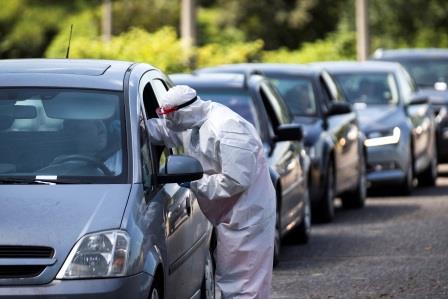 WARSAW (POLAND) – For the fourth time in a week, Poland reported a record daily spurt in the number of infections on Tuesday. A third of them are located in the region of Silesia, which is struggling to contain an outbreak among miners.

The number of new infections stands at 680 and there have been six fatalities. This comes in the wake of the country planning to introduce stricter curbs, including compulsory testing for those returning to Poland and quarantine for travellers returning from certain high-risk countries.

Silesia has more than 220 cases and the spread of the infection had reduced the coal output in 12 mines in June. The situation, which gradually improved, has not worsened.

New infections were found in three mines, including Chwalowice. The state assets ministry said all 2,700 miners in Chwalowice would be tested on Tuesday and Wednesday.

Health experts said the resurgence of the virus among miners is because of the easing of curbs and the working conditions in the mines where it is difficult to maintain social distancing. 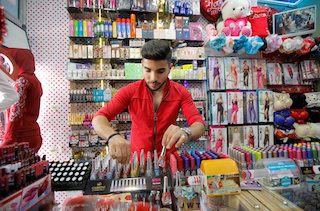 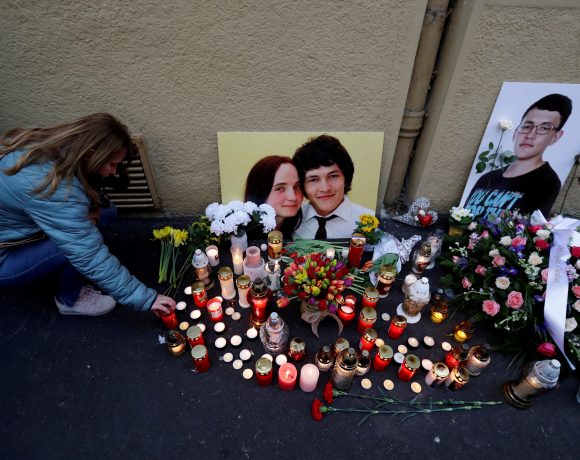 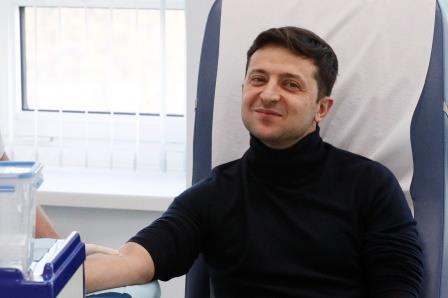 Comedian Zelenskiy would win second round of Ukraine election – poll