With lockdown coming to an end, will Britain's online grocery business still thrive?

With lockdown coming to an end, will Britain’s online grocery business still thrive? 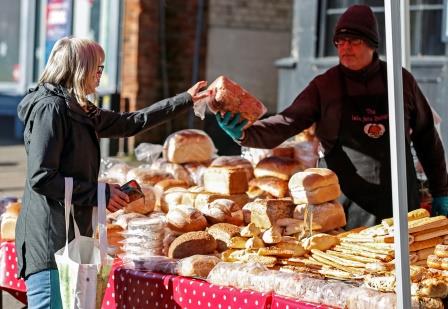 LONDON (UK) – It is like placing a bet on the per cent of the population that will still opt for online services to get their groceries delivered, considering that the lockdown will be ending soon. Country’s multi-billion pound supermarket industry is placing its bets on whether the older lot will still stick to the practice.

Experts are analysing the situation considering the growth that of the online delivery system that has doubled during the COVID-19 pandemic to represent 16% of Britain’s roughly 200 billion pounds ($281 billion) food retail market.

Market researcher Kantar has found out that the older shoppers have led to the rapid growth of Britain’s online sector as the third wave of the pandemic increased the online grocery spending in January by 229% year-on-year making up 28% of the 6.4 million who ordered online in the month.

Commenting about the same Christian Härtnagel, CEO of Lidl GB said, “A lot of people are talking about the new normal, I’m absolutely convinced that we are not in this new normal right now, we are in the temporary normal, we are in an extraordinary time.” He added that he believes that as the crisis recedes, so will online grocery penetration to less than 16%

Lidl does not offer home delivery as they are of the opinion that it can ever be as profitable as instore purchasing, where shoppers make more impulse buys and extra transport and logistic costs for the store are avoided.

Whether they stick with it after restrictions end, possibly in June, remains to be seen. The rollout of vaccine will make people less risk averse and months of isolation have left many eager for the social contact of a visit to the shops.

Stephen Pfeffer, a 75-year old retired bank worker from South Woodford in east London, took online deliveries from Waitrose for much of 2020. He says, “I was forced into online shopping with the first lockdown,”

However, after being vaccinated he regained his confidence to venture out and returned to shopping at stores. Now, he uses online only occasionally for bulky items like wine. “I thought, you can’t isolate all the time – let’s get out there and start living again,” he added.

As there are arguments about the same, some in the industry say it would be wrong to see the shift to online grocery shopping as video and music streaming taking over newspapers and other print media. The scenario also depends on the investment strategies of Britain’s major supermarket groups like Tesco, Sainsbury’s, Asda and Morrisons and Amazon, which has a less than 1% share of the UK grocery market.

Some critics say that shoppers fell in love with massive out-of-town stores and supermarkets when they were first introduced in the nineties. A supermarket’s heavy investment in digital capacity had persuaded only a small proportion of shoppers opting for online purchases until the pandemic struck. 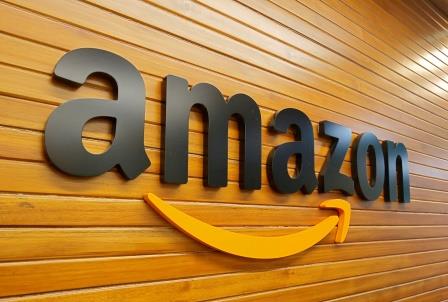 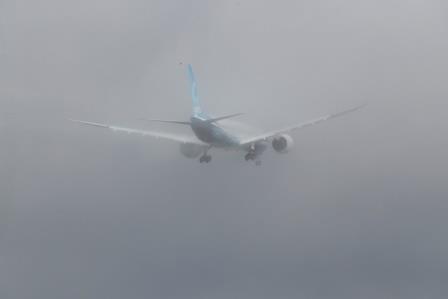