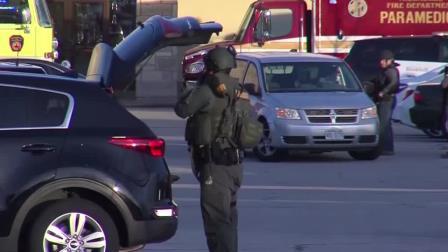 WASHINGTON (US) – After shooting at several people in a shopping mall in Milwaukee, Wisconsin, on Friday, the suspect is still on the loose.

The incident took place outside a Macy’s department store at the Mayfield Mall in Wauwatosa, which is a suburb of Milwaukee, said local authorities.

Seven adults and one teenager had to be hospitalised, said Wauwatosa Chief of Police Barry Weber in a statement.

By the time emergency responders arrived at the scene, the shooter had fled and remains at large, said Weber, adding that he is a white man in his 20s or 30s.

In a statement, Mayor Dennis McBride said none of the injuries was serious, adding that 75 police officers were on the scene of the crime.

Local television channels showed footage of dozens of police vehicles with flashing lights outside the mall and videos on Twitter showed paramedics taking people out on stretchers. 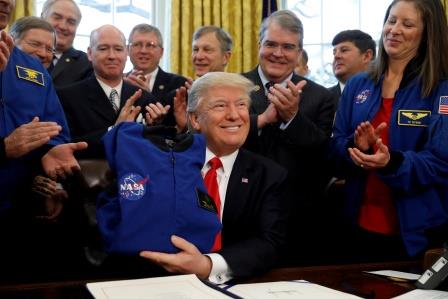 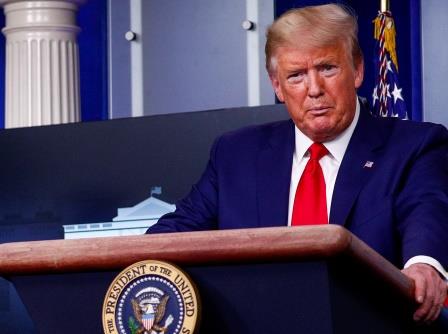 Trump may join Saudi, Russia in talks on oil prices 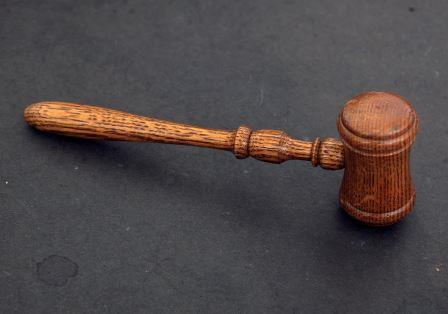