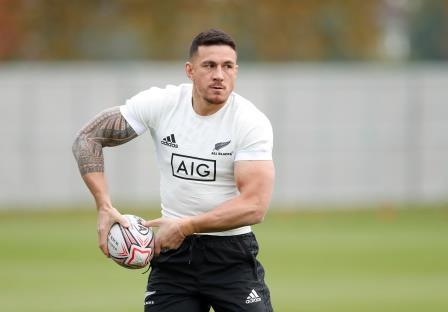 BUENOS AIRES (Reuters) – Sonny Bill Williams is unlikely to recover from a hamstring injury in time to play for the New Zealand against Argentina on Saturday, All Blacks assistant coach Ian Foster said on Tuesday.

“It’s doubtful,” Foster told reporters when asked about William’s chances of running out against the Pumas in Buenos Aires.

“He’s training really well. He’s grumpy with me from holding him back a little bit today because he is raring to go. He’s feeling really good but we’ve got to make sure we’ve got full strength back into that leg.”

Foster said a final decision would be taken on Thursday when they name their team for the Rugby Championship opener.

Williams, who won the World Cup with New Zealand in 2011 and 2015, has had a hard time with injuries this year.

The 33-year old Auckland Blues back had arthroscopic surgery on his knee in late March and then hurt a hamstring.

He was included in the travelling party for Argentina in part because of his vast experience.

Eight players from Super Rugby champions Crusaders were left out of the squad to rest after a long season and Williams, who has played 51 times for the All Blacks, is one of the old heads in a new-look squad. 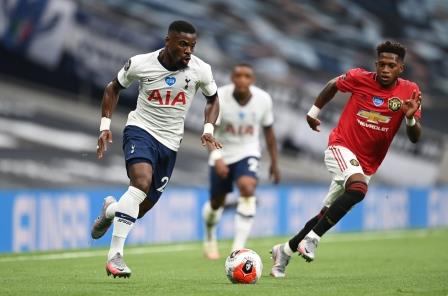 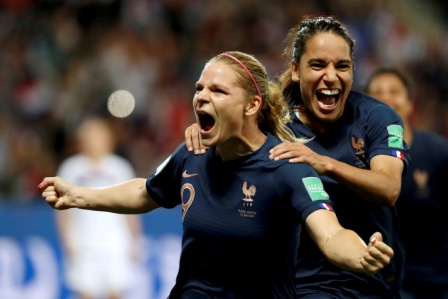 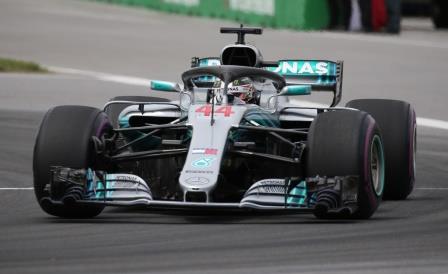